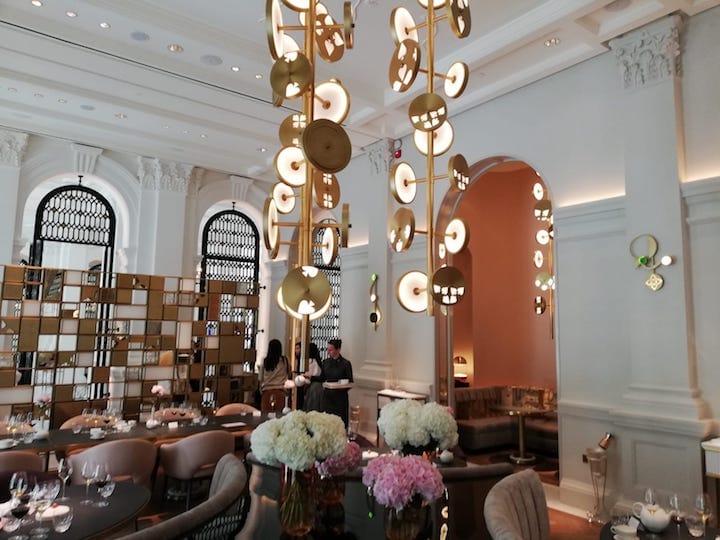 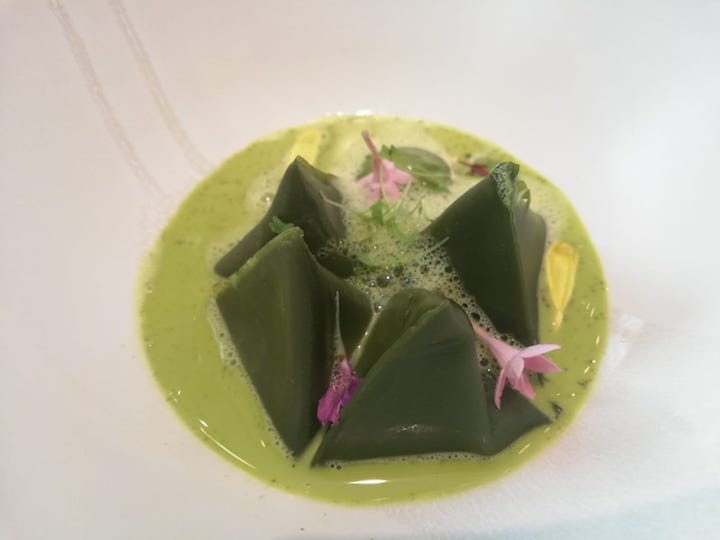 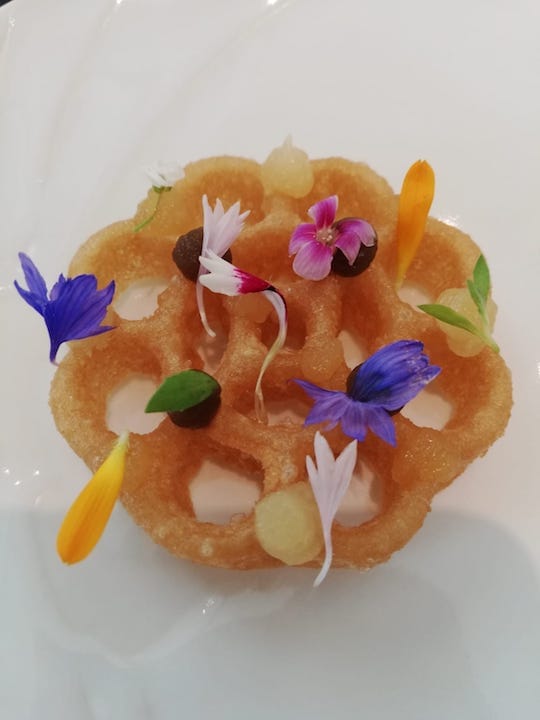 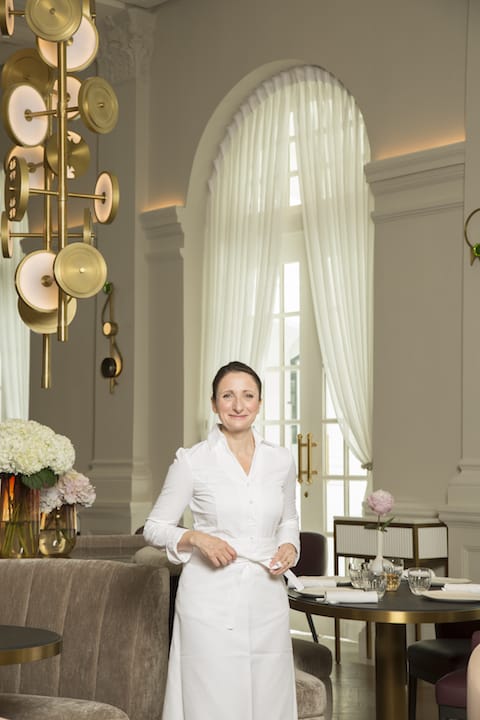 And it helps that Pic’s 13-year-old son Nathan has a keen interest in cooking—especially in pastry. However, she is keeping her options open on if she would like her son to join the family business. “It is too early to say, but I will definitely want to teach him about cuisine and pass him my knowledge.”