For someone who’s trained in a culinary capital such as London, chef Paul Longworth of one-Michelin-starred Rhubarb never thought he would one day lead his own restaurant into the Michelin-starred league. His was a sound grounding in French classics, and the goal was to run his own space.

In 2013, that dream turned into reality. He got together with business partners Jerome Desfond and Alice Low-Ang, and Rhubarb opened in the heart of Singapore.

“When we opened, there was no MICHELIN Guide here, so Jerome and I set our own standards. It was a labor of love,” he says. “When Rhubarb got its star, it was a proud moment—it means that we were operating at a good level and doing better than we thought we were. It was very satisfying to know that.”

We sat down with him for a chat to recall the moment when he received the call informing him of his accolade. 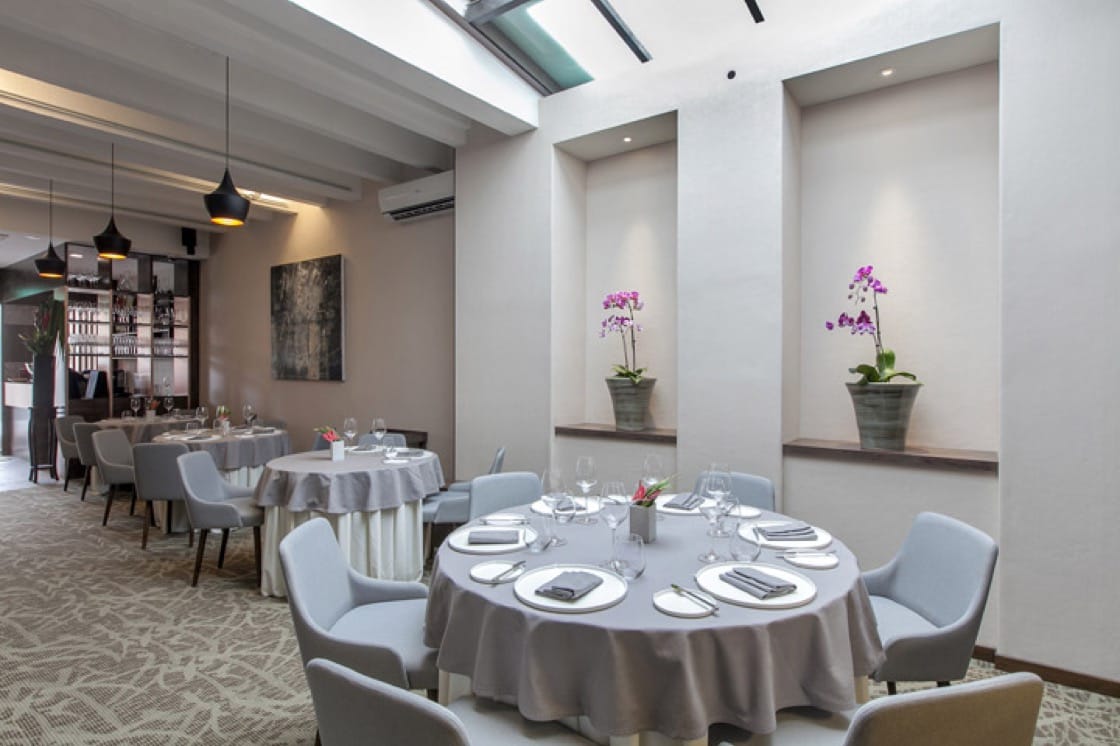 What was your first encounter with the MICHELIN Guide?
The minute I got into cooking—especially in London which is one of the culinary capitals of the world. [It’s got] such great restaurants, great produce and great chefs. Michelin is something you’re exposed to fairly quickly there.

What were your thoughts when you knew you received a star?
We got the invite and thought we were going to have dinner [chuckles]. We didn’t know what to expect. They called me up about an hour before we went to the gala. They said, ‘Congratulations, Rhubarb has got one star.’ That was a big relief. It was surreal and a moment I would never forget.

From the period of our very first inspection and a week later they called us to have a chat. We sat in the room sharing our details and we didn’t know if we were going to get anything from it. But from that moment on, I couldn’t stop thinking about it. What would it mean for the restaurant and for the staff to get one star? When we got that call, everything just went blank—overwhelming.

How did you celebrate?
Jerome and I met up with Alice, our partner, and we had a celebration with her. Then we came back to Tanjong Pagar and went over to Bar-Roque and got together with a lot of the industry chefs and drank a bit of Champagne. The next day, we had a nice little celebration with our staff.

How much influence/inspiration does the Michelin Guide have on your career?
None—up until the very last bit in London. I wasn’t hungry to get a star, I was never working in a restaurant that was focused and set up in that respect. I was working for very good restaurants, and I was learning good food and I was using great ingredients. It wasn’t something I aspired to—but when you’re cooking in these kind of kitchens you hear stories about what it’s like to work in a Michelin kitchen. After 5 years at Racine, I decided to push myself. 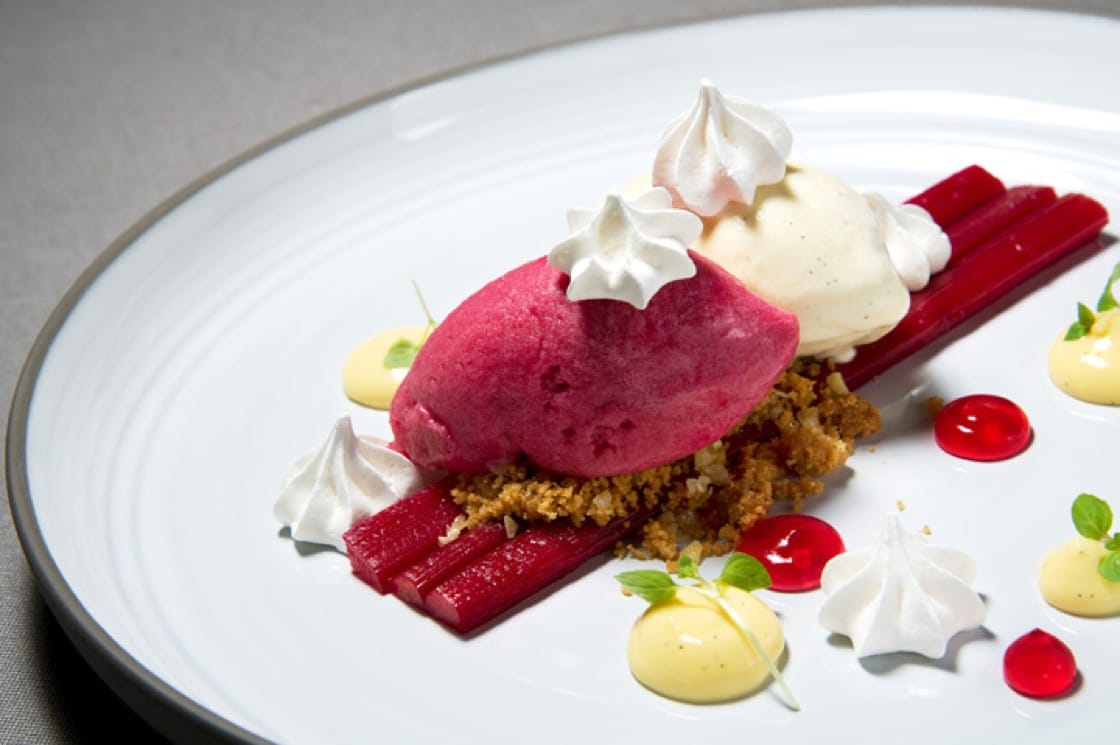 “When I joined Club Gascon, I got a shock. I felt like I could cook but it was a tough kitchen. It was such a tense environment. In all the restaurants that I was previously at, we were cooking classics. At Club Gascon, I saw food I’ve never seen before. That was not just a replication. That was identity, character, personality and his style of cooking really blew me away. I think it had more impact in shaping the chef that I am now.”

What advice do you have for young chefs aiming for Michelin stars?
“Read books – cookbooks. It’s too easy to google a recipe and stick to it. But a recipe takes years to refine so get those cookbooks and read them. Flip through them and be inspired. Get yourself really started on to something. Never give up, have a bit of tenacity and just keep practicing, practicing, practicing. It takes a long time to master anything and what we do is a craft. Be patient, persevere, keep going and learn as much as you can.”
This article originally appeared on the MICHELIN Guide Singapore website.