The MICHELIN Guide Guangzhou 2019 was released today, and the sophomore edition sees the city’s first restaurant to receive two MICHELIN stars and three restaurants newly presented with one MICHELIN star, taking the total number of starred restaurants to 11, up from eight last year.

Jiang By Chef Fei has made the leap from one star to two in the 2019 guide. At the Mandarin Oriental hotel’s upscale Chinese restaurant, the chef creates innovative dishes with Japanese and Western inflections based on traditional Cantonese cooking techniques. Its signature dishes include roasted Wenchang chicken with flaxseeds, "char siew" wood-roasted pork belly, roast goose, steamed Hele crab with sticky rice wrapped in lotus leaf and Cantonese dim sum. 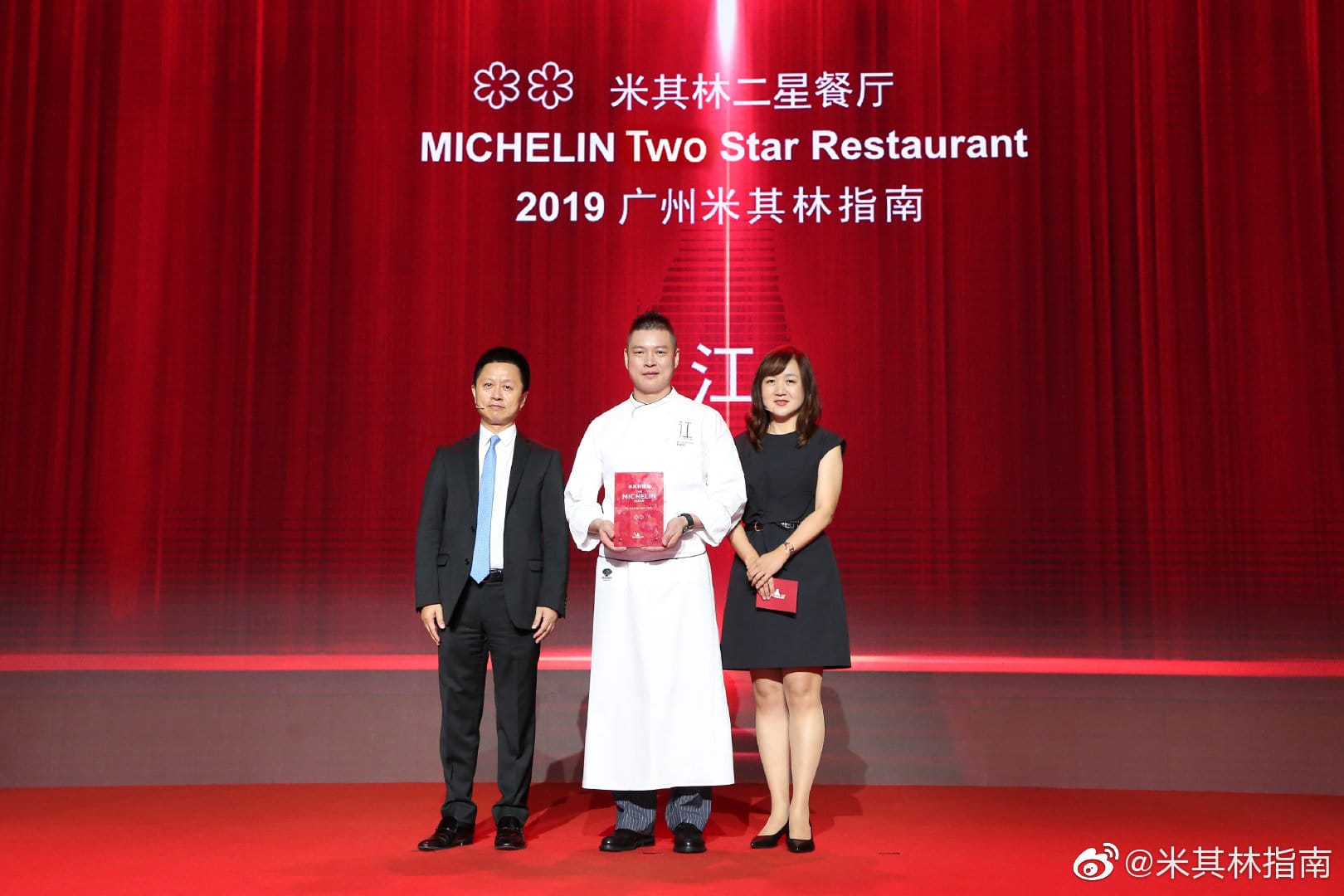 Of the 10 restaurants with one MICHELIN star, three are newly selected. These include Famous Cuisine which was established in 2006 by founders who want to serve no-frills Cantonese cuisine with a menu that showcases only traditional cooking methods and flavors. For example, the soy-marinated chicken is cooked with monk fruit instead of sugar for a deeper flavor, while the brown sugar pork trotters are punctuated by gingery warmth.

Singapore export Imperial Treasure Fine Chinese Cuisine went from a MICHELIN Plate distinction in 2018 to one MICHELIN star this year. The restaurant is fastidious about its ingredients, even using different varieties of chicken for different cooking methods. Its seasonal offerings are worth a try while its signature dishes include crispy suckling pig stuffed with glutinous rice, which needs to be pre-ordered a day ahead, and sautéed fresh prawns with egg white and white truffle oil. 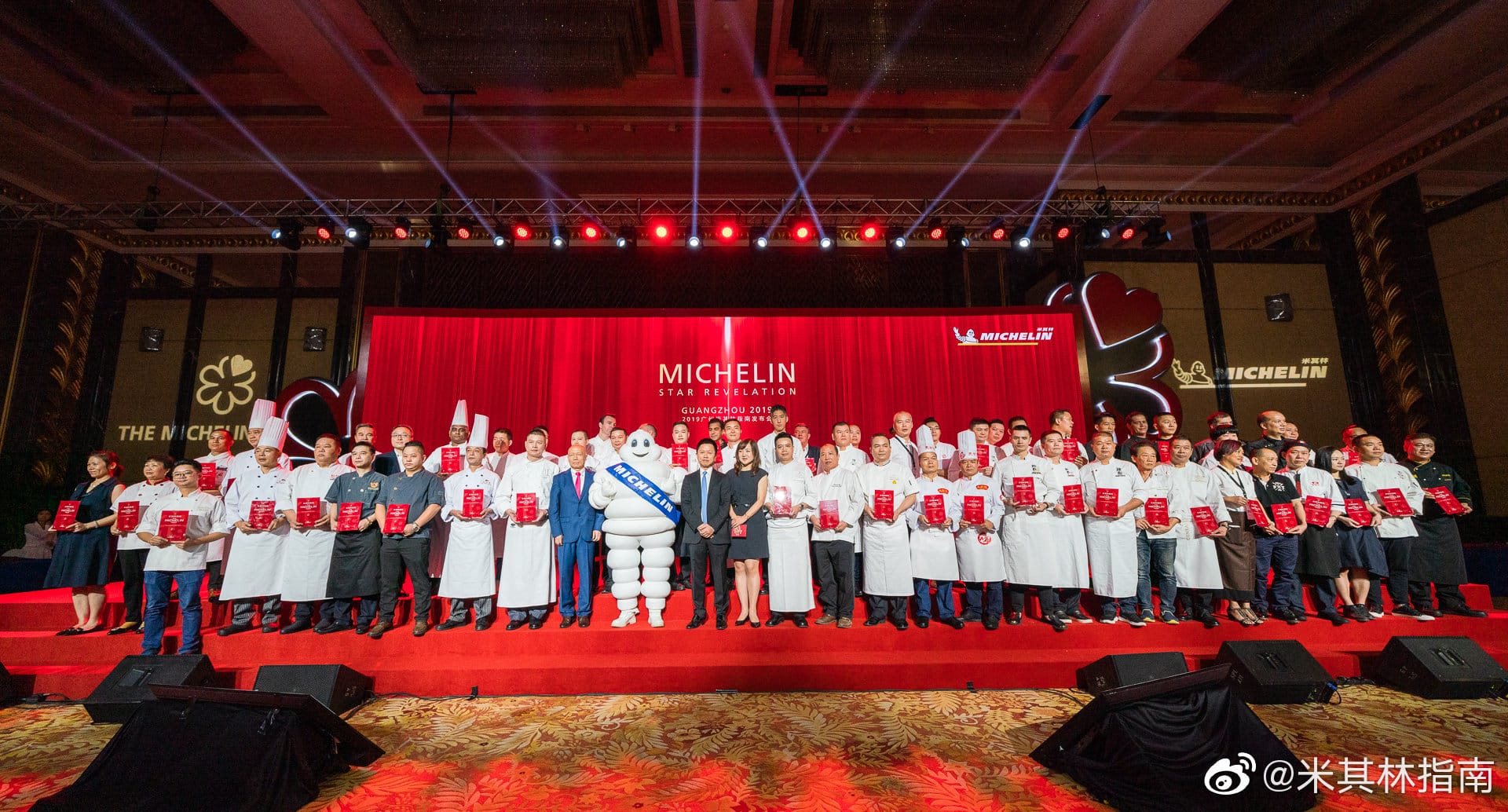 "Since the inaugural edition of the MICHELIN Guide Guangzhou last year, our inspectors have been very impressed with the evolution of the gastronomic scene in the city," says international director of the MICHELIN guides, Gwendal Poullennec. "Not only have they discovered exciting new restaurants—the selection has increased from 63 to 79 establishments—but they have also found a wider range of cuisine types to entice diners.”