A total of 234 restaurants are awarded stars in this year’s guide.

Michelin is pleased to unveil the 2018 MICHELIN Guide Tokyo, featuring 512 restaurants and 42 hotels.

“The MICHELIN Guide reflects the great ability and skills found in Tokyo, with 82 restaurants added to this year’s selection,” says Michael Ellis, International Director in charge of the MICHELIN Guides. “Sushi, French, Italian, Tempura, Izakaya…the rich variety of our selection is a testament to the gastronomic strength of Tokyo, a city where even ramen restaurants have stars.” 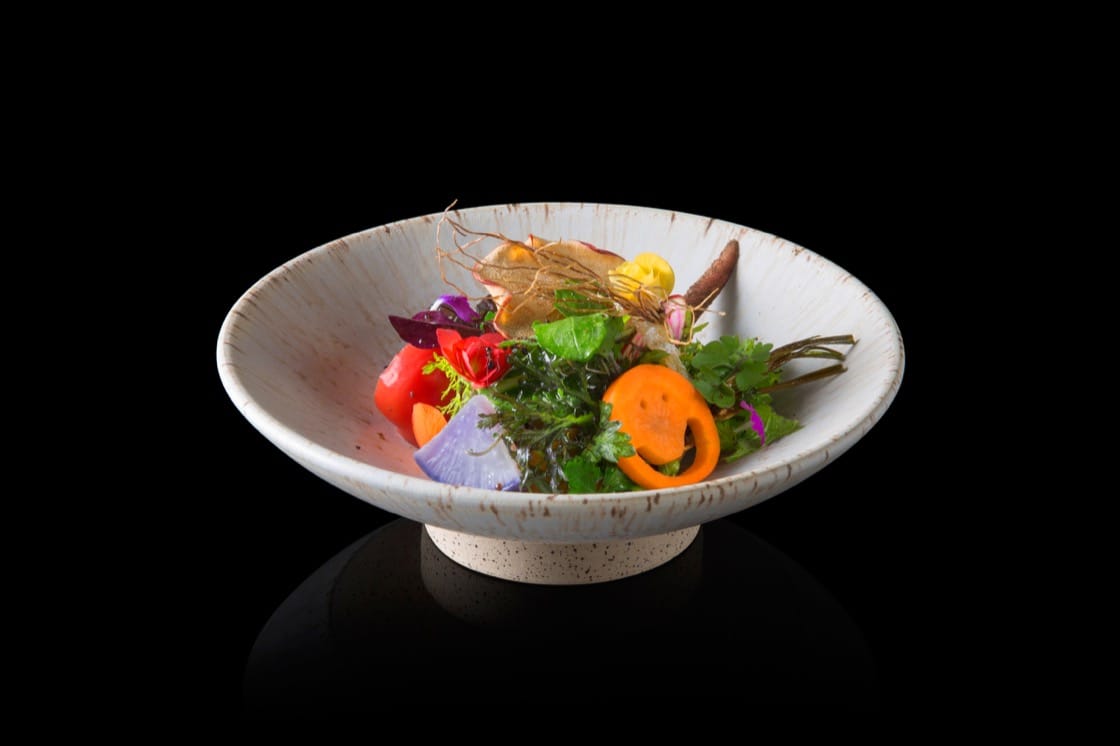 Innovative cuisine is offered at Den. (Photo courtesy of Den.)

Italian food is highlighted at new one-starred Bottega, Heinz Beck, Principio and Prisma, while Azumaya, Ginza Shinohara, Oryori Tsuji, and Shiorian Yamashiro have been awarded for their Japanese cuisine.

The 2018 MICHELIN Guide Tokyo also lists 278 restaurants awarded a Bib Gourmand, 59 of which are new additions to this year’s selection.