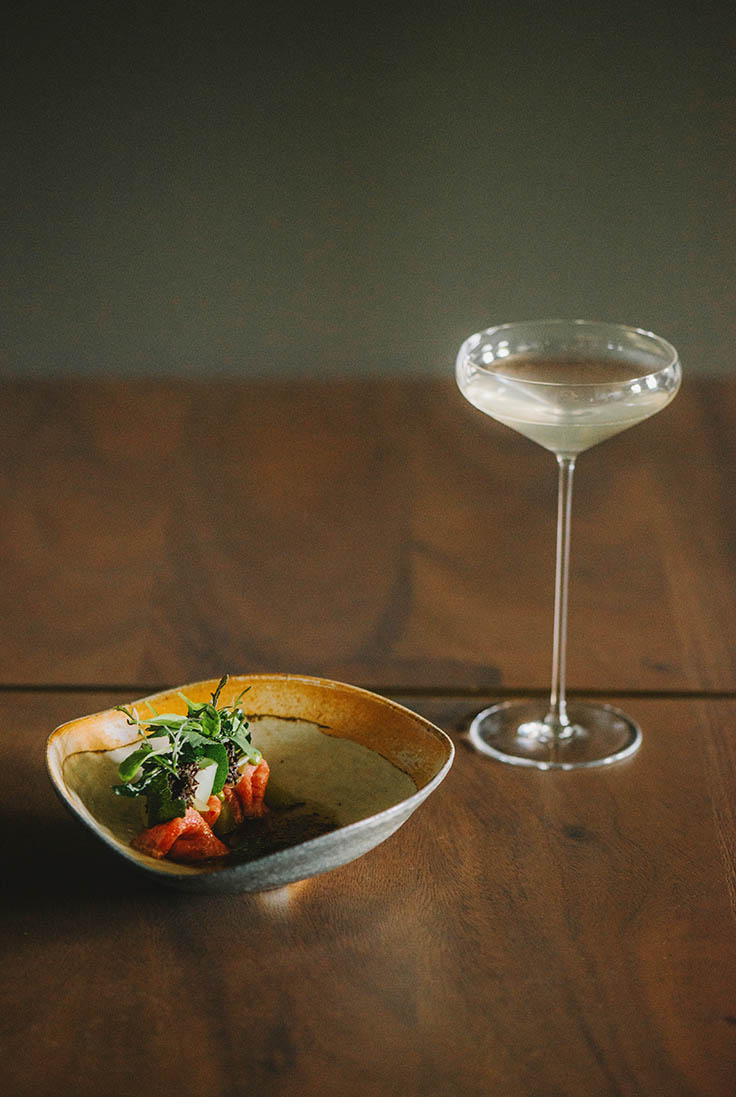 ingredients technique alcohol
All articles of Dining In