How To Upgrade Your Rice Bowl

Increase the nutritional profile of your daily staple with these 7 nuts and grains.

Asia is home to thousands of cultures, yet the one ingredient that unites us all is having rice as part of our daily meals. From India in the west to Japan in the far east, down to furthest southern reaches of the Indonesian islands, rice has been a staple for billions of people for thousands of years.

Yet the humble grain, or at least the processed white version of it, has been at the crosshairs of health authorities in recent years for its role in diabetes.

Harvard researchers studying over 350,000 participants way back in 2012 for instance, noted that an additional serving of white rice raises the risk of Type 2 diabetes by 10 per cent. This is explained in part by its high glycemic index (GI) score which causes spikes in blood sugar. 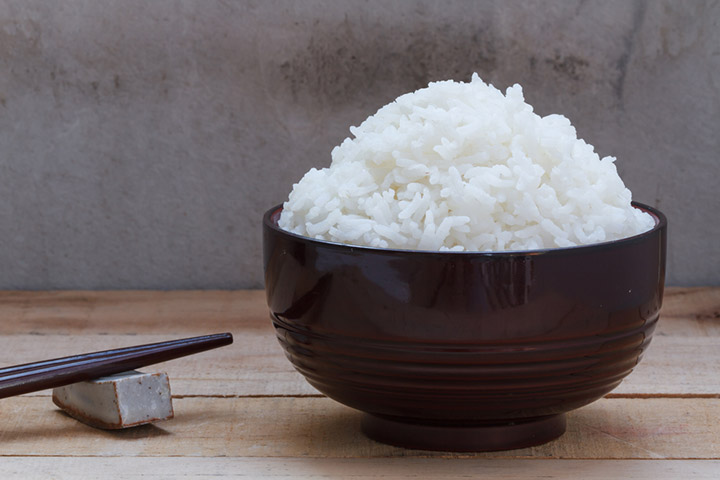 But these same researchers note that modern sedentary lifestyles have a large part to play as rice has been in the Asian diet for millennia and health issues are cropping up only now. One solution: reduce the amount you eat, but do it without starving.

This is easily done by adding seeds, nuts and grains. While the purity of a simple bowl of white rice is certainly hard to beat, these small modifications  not only add interest in flavour and texture but ramps up the amount of nutrition you’d get in one sitting. Here’s 7 you can add for a healthier bowl of rice.

01 Barley
Barley incorporated into short grained rice yields a nutty taste with the chewy texture of al-dente pasta while providing more manganese, phosphorus and proteins. The grain cooks at the same rate as rice so it can be mixed and cooked at the same time. To get this right, combine 1 cup barley with 1 cup rice with 2 ½ cups of water and cook as per normal in your rice cooker.

02 Quinoa
For those looking to increase the amount of protein in your diet, quinoa is your go-to grain. The cereal which is native to South America takes just 15 minutes to cook so add it into your rice towards the end if you prefer it still crunchy. While white rice and quinoa is an easier combination, consider cooking with brown rice to include more fibre.

SEE ALSO: Why Double Boiling Is Good For Your Health 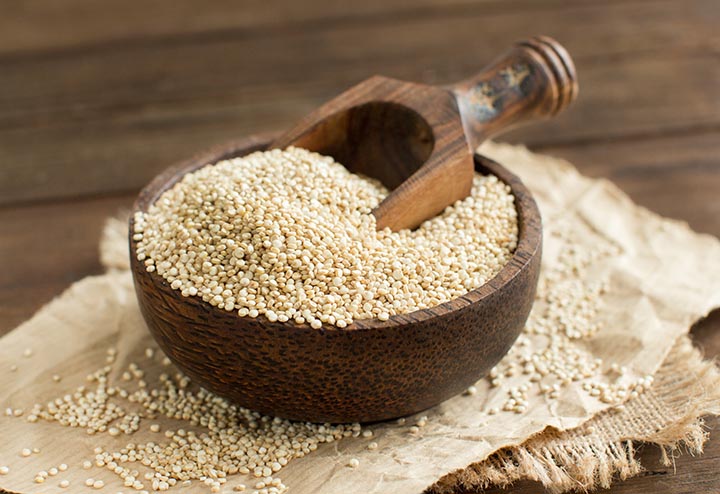 Amaranth, the ancient Aztec grain.
03 Sesame Seeds
There’s more to sesame seeds than just having it as an oil or to sprinkle on top of burger buns. They’re packed with nutrients like proteins, fat and fibre, and tastes best when roasted and crunchy. To get the best out of this flavour and texture, dry roast the sesame seeds on a hot saucepan until slightly browned, and mix it in with cooked rice.

04 Amaranth
This ancient grain was a staple of the Aztecs and is as protein packed as quinoa. Unlike quinoa though, amaranth turns mushy when cooked, so go by your preference when cooking it with rice. Generally, more amaranth leads to a soft pudding-like texture. But a good way to start and gauge your preference would be to use 1/4 cup of amaranth to 3/4 cups of other grains.

05 Soy Beans
Soybeans have long been cooked with glutinous rice in Asia as part of leaf-wrapped dumplings and often come seasoned with savoury additions. The beans are also protein-packed that it’s recommended as a replacement for those on meat-free diets. To cook it, soak the soy beans overnight so they soften up, dehull them and then add your desired amount into the rice cooker along with the rice. 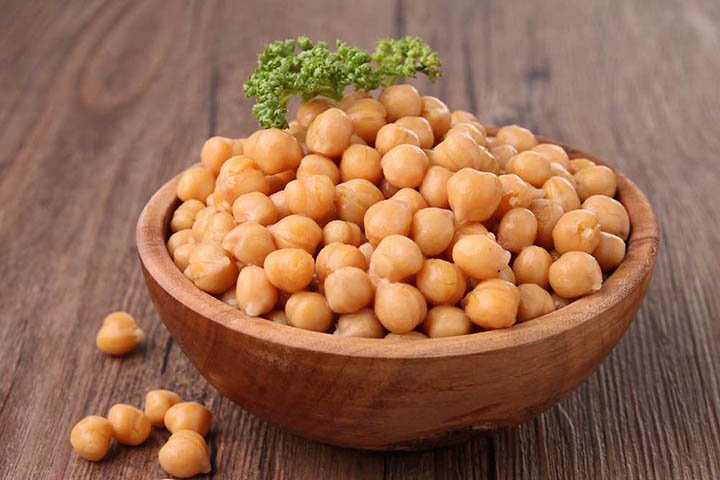 A bowl of garbanzo beans
06 Mung Beans
Healthy ingredients can be difficult to find but thankfully, mung beans or green beans as they’re commonly known are found everywhere. They’re packed with nutrients like magnesium, manganese, potassium, copper, folate, zinc and vitamin B6. Like soy beans, soak the green beans overnight before cooking. Recipe-wise, the Iranians have a dish named Mash M'tubuq which calls for ½ cup of mung beans to 1 cup of rice. It also calls for other ingredients like yoghurt, onions, molasses and dill but there’s no reason why you can’t try it out plain.

07 Garbanzo Beans
Garbanzo beans are often seen more as the main ingredient in hummus than with rice but it’s a combo that’s also seen in Mediterranean and Indian dishes. Save yourself some time and go for the canned version rather than the dried version as getting the buttery texture it’s so loved for requires more than just soaking, but also simmering for 1 ½ hours. As canned versions are already cooked, simply add your desired amount towards the end of the rice cooking cycle and give it a good stir.