How To Choose The Best Sweeteners

Looking to replace your daily dose of sugar with healthier alternatives? Make an informed choice with our selection.

More sugar alternatives are gradually finding its way to our dining (and coffee) table – and why not since many of them tout the same sweet indulgence without the harm.

Indeed, while sugarcane is one of the most common sources of sweetening agents, our planet is certainly not bereft of other options. Think along the lines of the stevia, monk fruit and even brown rice.

These tout greater health benefits and can even be enjoyed unprocessed. Not sure where to start? Here’s our selection. 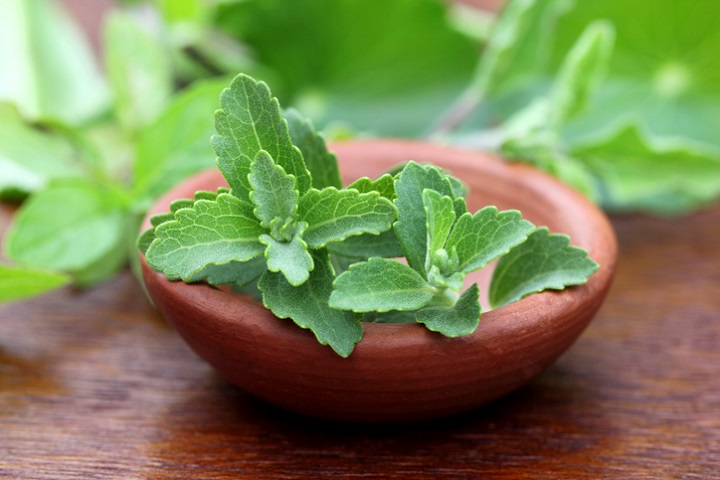 Stevia
Extracted from the plant Stevia rebaudiana, this sweetener has been used by the Guarani people in South America for more than 1500 years. They call it ka'a he'ê, literally ‘sweet herb’. Its potency will certainly not disappoint sweet enthusiasts as its 200-300 times sweeter than normal sugar!

But here’s a surprise: traditionally, stevia is served not only as a sweetener, but also as treatment for ailments like stomach problems and diabetes among others. It has a high protein content, highly soluble and heat resistant.

In short, it’s seemingly the perfect substitute for sugar. No wonder the global stevia market is projected to reach a valuation of US$560 million by 2020, accounting for 15% of the sweetener market.

The drawback? It carries bitter notes that currently cannot be eradicated through processing, a flaw that contributed to the failure of Coke Life, Coca-Cola’s venture into replacing sugar with stevia.

This doesn’t dampen stevia’s potential, however. As of now, relatively little research has been conducted so there’s reason to hope yet that its bitter aftertaste will be solved.

Date Sugar
Strictly speaking, date sugar is not like the other sweeteners as it is actually just ground dried dates, insoluble in water. It also cannot be melted, which limits its usefulness mainly in baking. But those who prefer to know what exactly goes into your food would delight in the fact that it's a sweetener that can be made at home. Simply bake the dates, leave it to dry overnight for it to harden and then grind it down into a powder using a food processor or a coffee grinder. 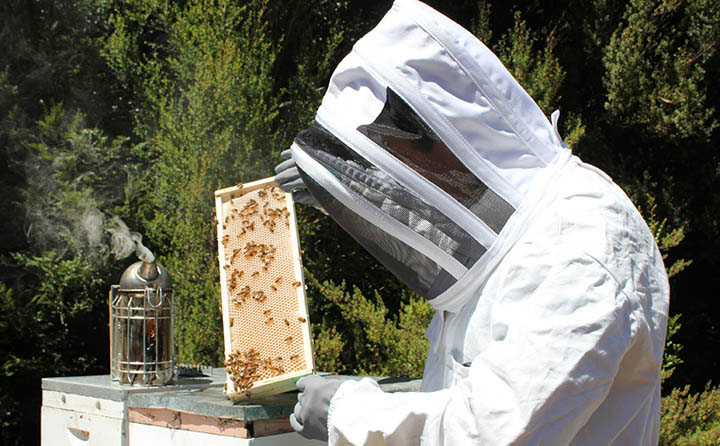 Raw Honey
Humans have been collecting honey for thousands of years. Archaeologists have discovered honey remains from ancient civilisations such as Ancient Egypt and Rome, typically used for embalming, offerings, wound dressing, and of course as food sweetener.

Unfortunately, its enduring popularity and appeal also means that the market is flooded with adultered honey (sugar additives, or heated, which damages its natural enzymes) placed on sale alongside the pure substance.

Here’s how to differentiate the real deal from the fake:

Molasses
Molasses is a byproduct of refining sugarcane. For those who subscribe to traditional Chinese medicine, it is believed to be beneficial for those with a Yang-deficient constitution. It is rich in minerals and vitamins, especially in iron and low in fat content. Out of all kinds of molasses, unsulphured molasses is the most natural and Blackstrap molasses the most nutritional. 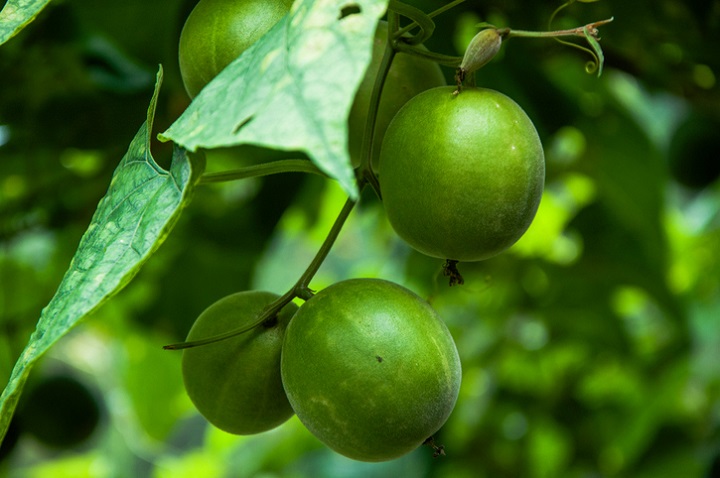 Monk fruit is hailed in the West as the best natural sweetener
Monk Fruit
A staple in traditional Chinese medicine, the monk fruit has gone global.

We might not have noticed this trend, as we are used to consuming this cheap, anti-oxidising fruit for homemade remedies but in the West, it is being hailed as the best natural sweetener. It is effective for being more than 200 times sweeter than sugar without affecting blood sugar levels.

With a market valuation of US $65 million, it is a rising star in the sweetener market. However, its production cost is twice as much as stevia’s, and many, many times as much as man-made sweeteners. Perhaps it is best to just enjoy it whole in our monk fruit tea.

Xylitol
You might have heard of this term from dental care commercials. Surprise: it is actually a sugar alcohol used as a sweetener. Before you denounce the commercials, know that studies have found that Xylitol really decreases teeth cavities. It can be found in many types of fruits and vegetables.

As it is still a sweetener, overconsumption is not a good idea, particularly those with diabetes and gastrointestinal issues. Dog owners, beware: Xylitol can be fatal to your pet.
Inulin
Inulin can be extracted from plants like chicory. Its level of sweetness is only 10% of normal sugar’s. It can be used to stimulate bowel movement, but ingesting more than 10g a time causes diarrhea.

Agave Nectar
Unsurprisingly, this sweetener is extracted from the plant agave. Sweeter than honey in taste, but more difficult to be digested, some people approve of it because it is potent but does not increase blood sugar levels. It is important to note that many ‘agave nectar’ sold on the market are actually extensively processed, making them chemical fructose, which depletes your body’s minerals, among causing other health problems. 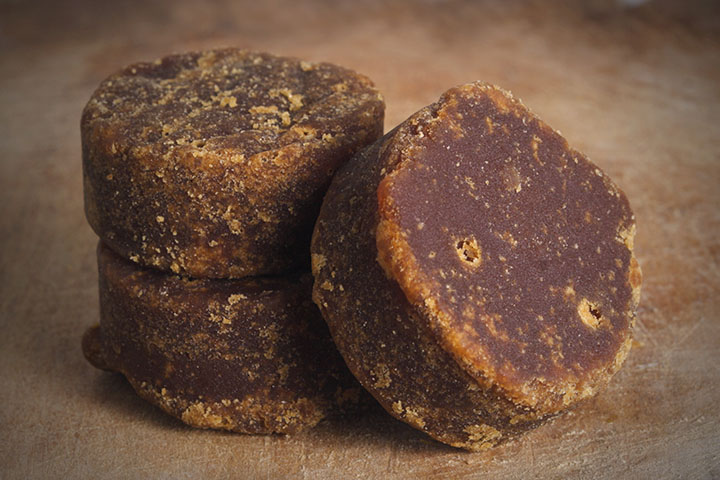 Palm sugar has a lower glycemic index and tastes like caramel.

Coconut Palm Sugar
This sugar is produced from the sap of cut flower buds of the coconut palm. It contains the same amount of calories as cane sugar, but has a much higher level of amino acids, minerals and vitamins.

Maple Syrup
Maple syrup has a texture similar to honey and contains up to 24 different types of antioxidants. Recent research has found that it protects brain cells, which might be useful in preventing Alzheimer’s disease.

Brown Rice Syrup
Brown rice is widely known as a healthy food; it lends its fame to the sugar it creates. It is still being debated whether it contains arsenic, which is obviously not good for your health. Consult your doctor if you are considering adding brown rice syrup to your diet.

Lucuma Powder
Made from Lucuma, a subtropical fruit native to Peru that tastes somewhat like mangoes. It's been used for its medicinal properties in South America for centuries and contains 14 essential micronutrients in addition to cellulose and minerals. As a sweetener, it doesn't raise blood sugar levels making it a suitable option for diabetics with the guidance of a health care professional.

Artichoke Syrup
Jerusalem artichokes can be found along the Mediterranean coast. The syrup extracted from this plant is a fairly new product and contains prebiotics which feed the probiotics in our digestive systems. It is said to have a slightly nutty-like flavour with notes of maple syrup.

Give your immunity a real boost with this healthy concoctions.