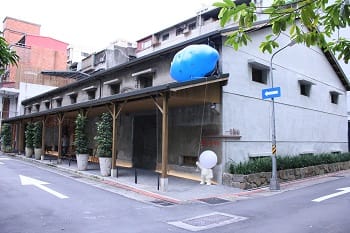 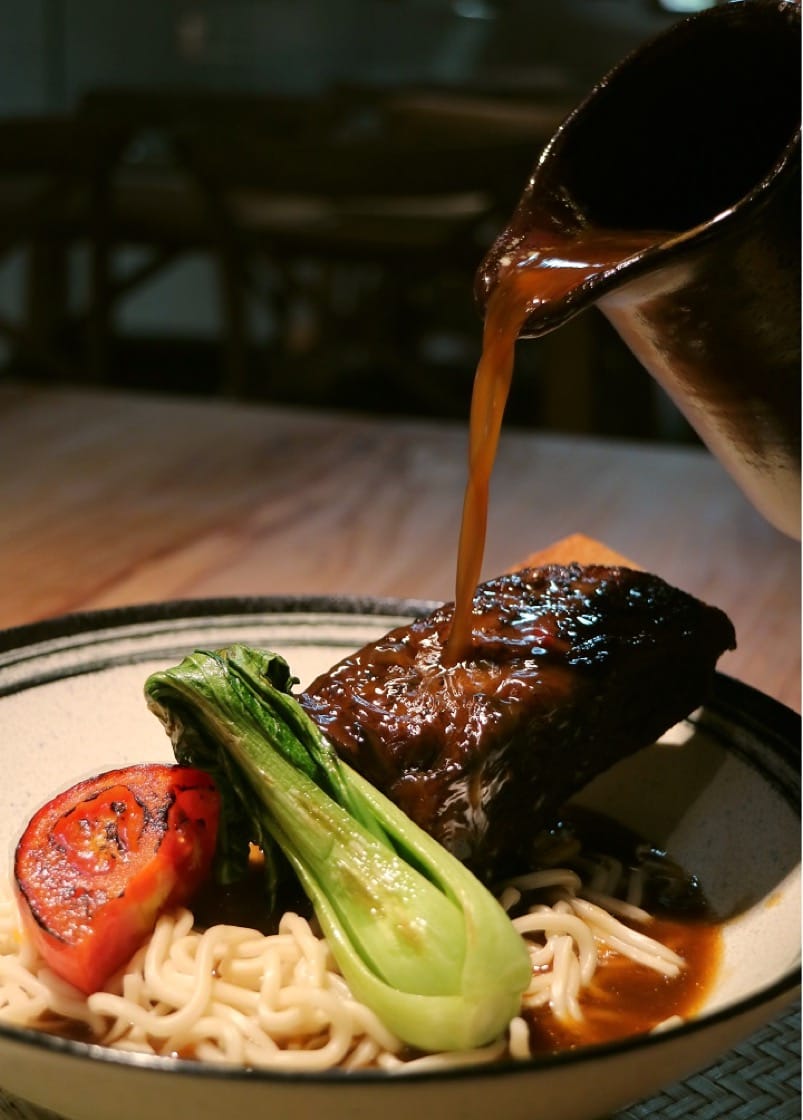 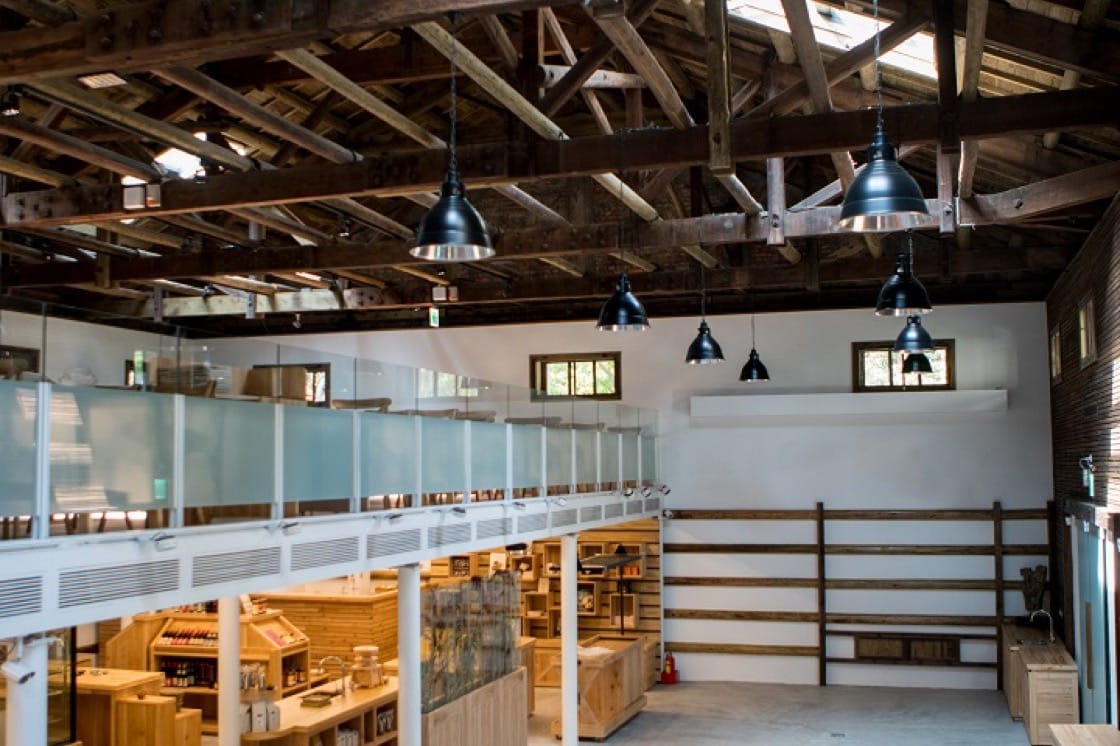 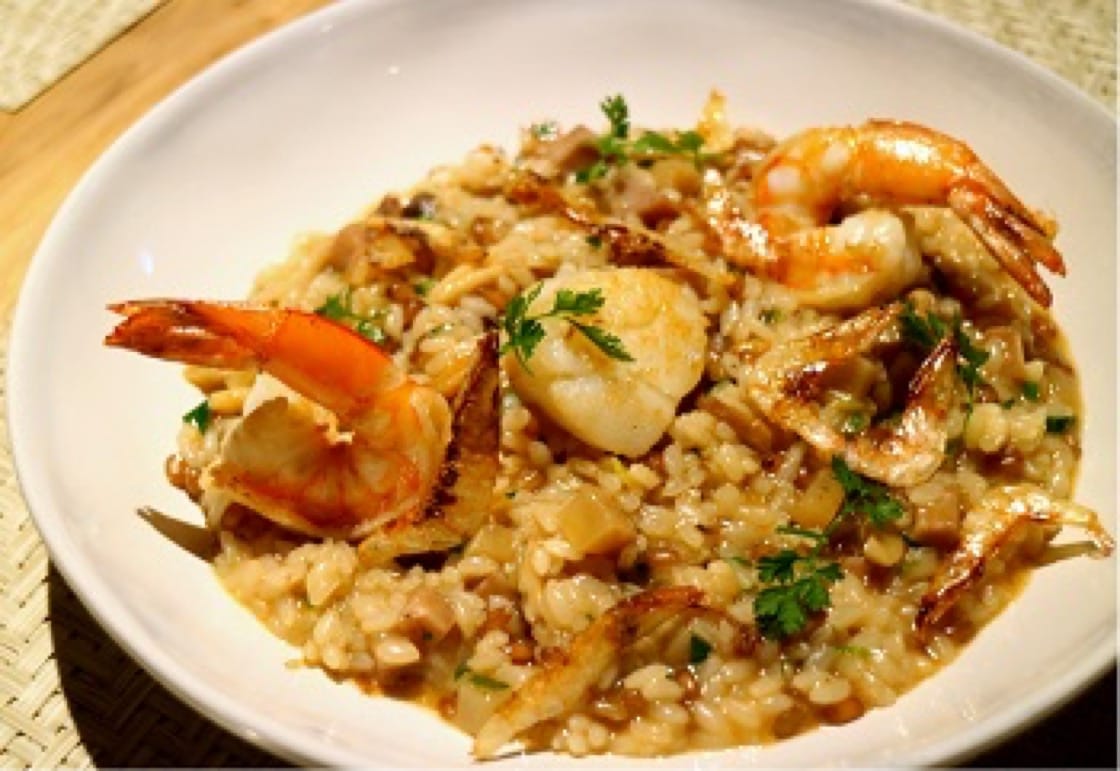 This article was written by Hsieh Ming Ling and translated by Vincent Leung. Click here to read the original version of this story.