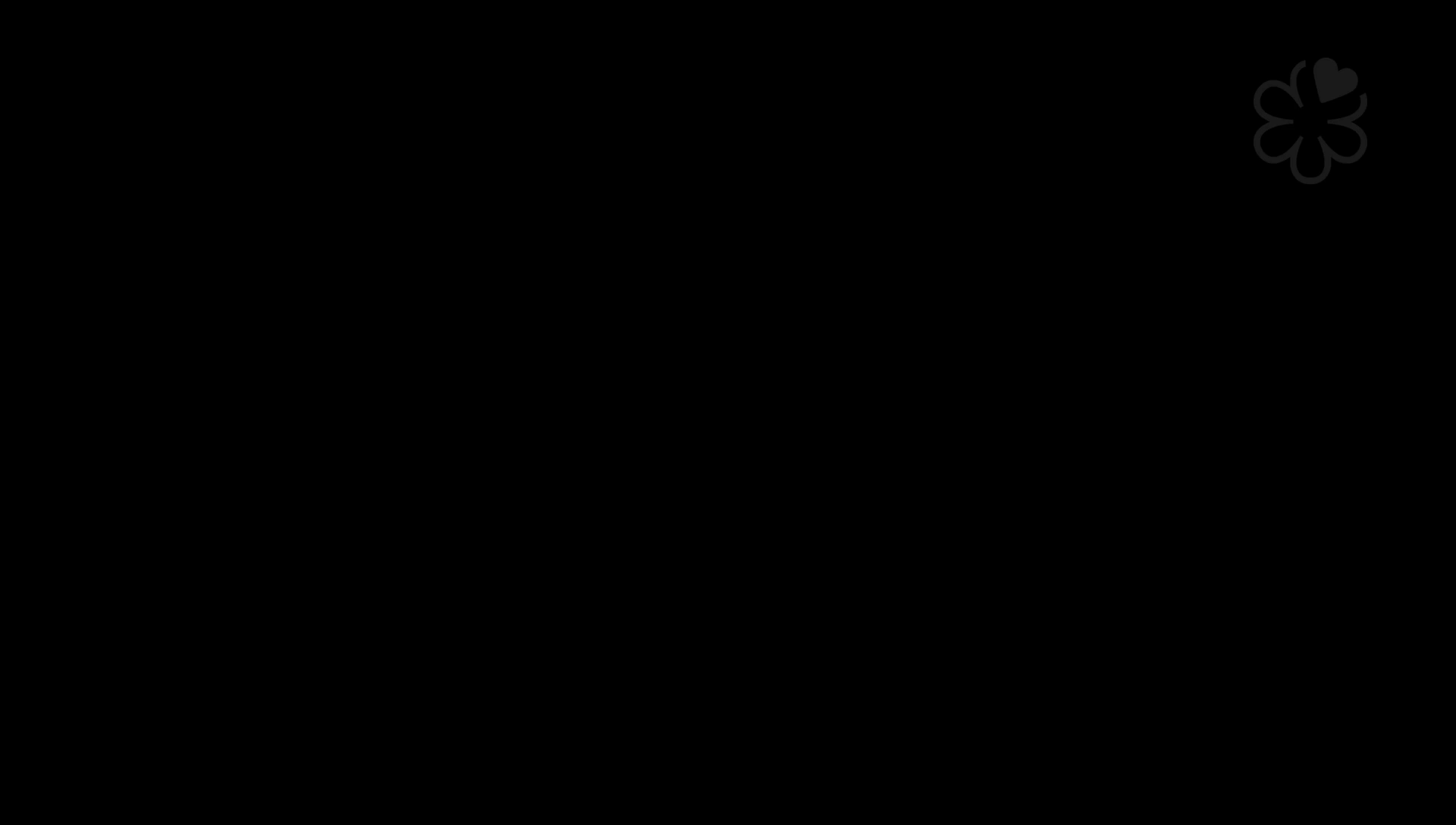 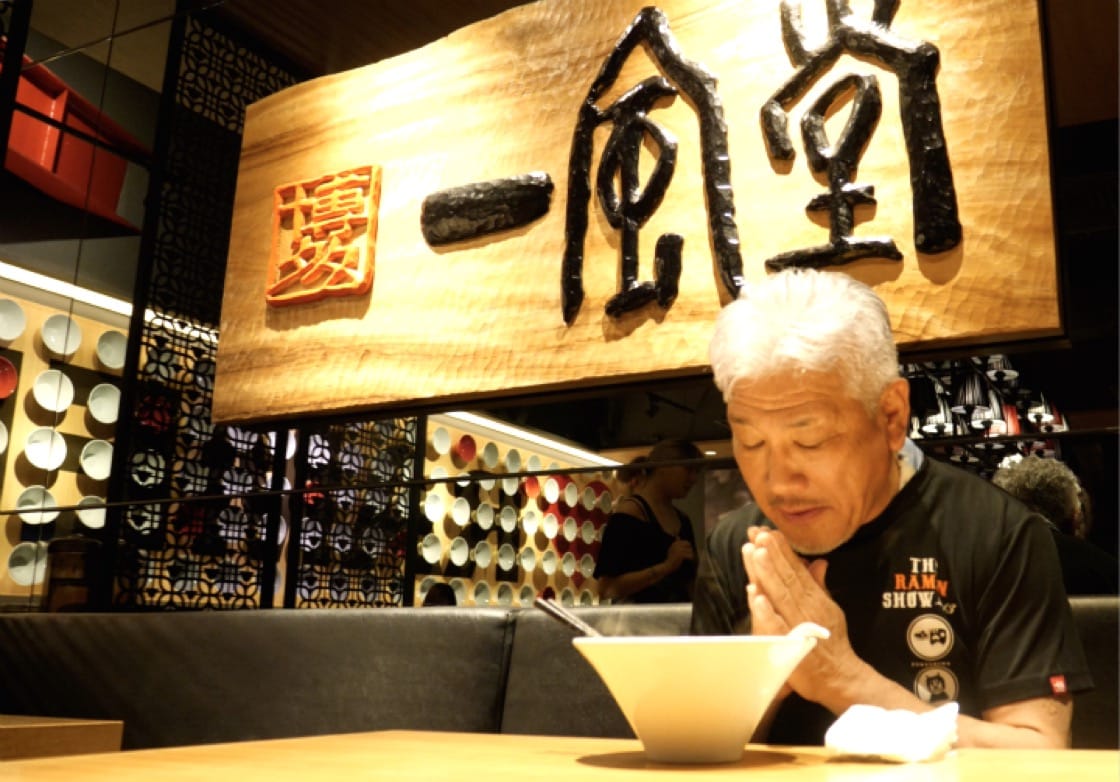 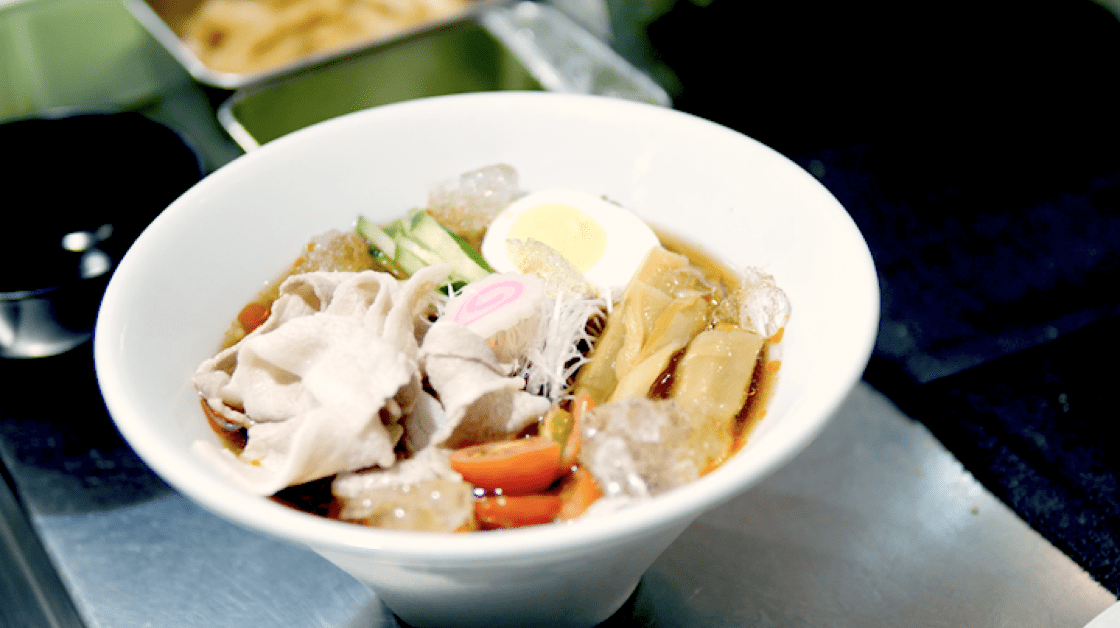 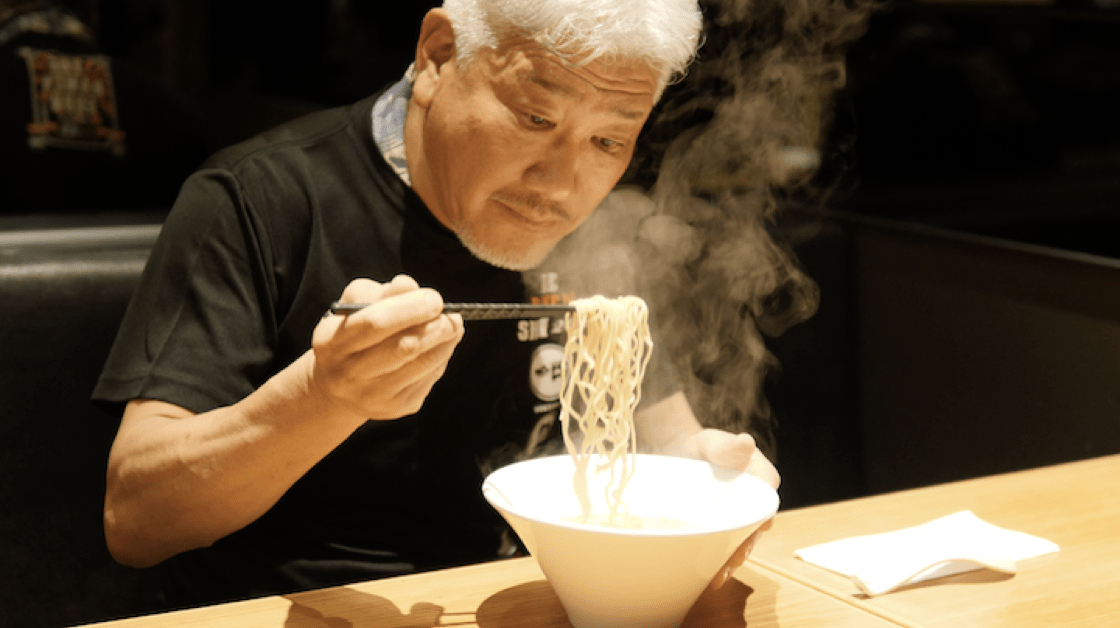 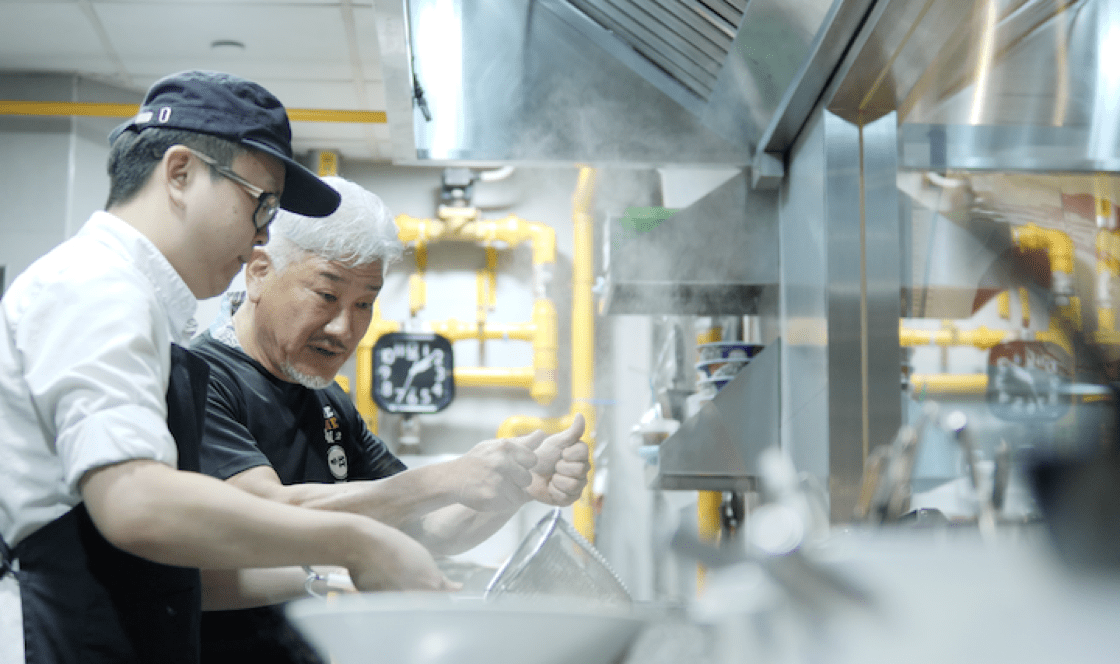 For when you're in Tokyo's Shinjuku district looking for affordable food and drink.