With dine-in services at restaurants extended to 10pm (as of February 18, 2021), Hong Kong’s F&B industry is back in business, with chefs from MICHELIN restaurants opening new offshoots and concepts across town.

Whether you're a connoisseur of chocolate, cocktails or cuisines of Asia, this month's restaurant happenings are sure to sate your appetite. 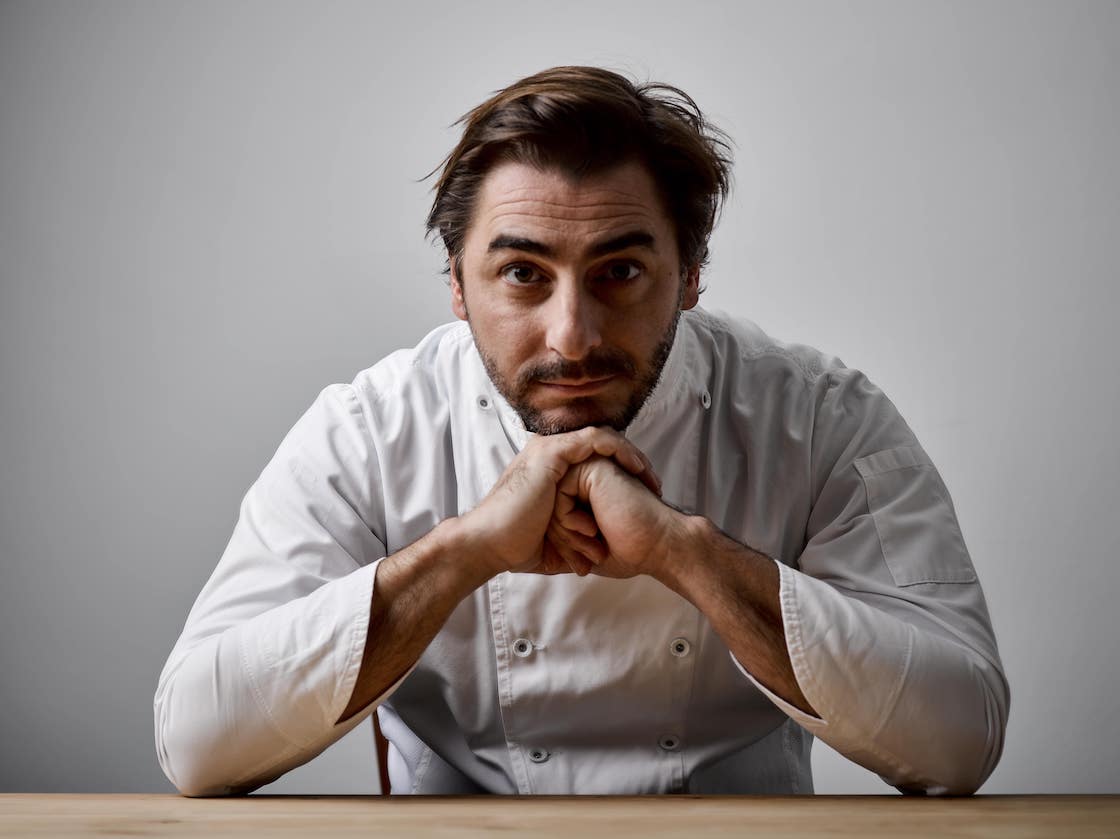 Opened in 2020, Casa Cacao is a chocolate factory, shop and café in Girona, Spain. It’s also named after Roca's book, “Casa Cacao: The Return Trip to the Origin of Chocolate”, which follows his journey to Latin America to trace the origins of cacao. What separates Casa Cacao from mass-produced chocolate is its bean-to-bar approach, which involves sorting cacao beans—sourced from Colombia, Ecuador, Venezuela, Peru, the Dominican Republic and India—by hand before being roasted to create the finest chocolate through sustainable procedures.

Echoing El Celler de Can Roca’s commitment to sustainable gastronomy, Casa Cacao also adopts a zero-waste method to transform discarded cacao shells into textured wrapping paper for the chocolate bars. At the pop-up, Casa Cacao’s range of 80g chocolate bars (which vary in intensities with options made from sheep’s, goat’s and cow’s milk) and chocolate bonbons are available for purchase; while the chocolatier’s signature hot chocolate made with 72 per cent single-origin cacao cultivated from the Kaithpara Forest in Kerala, India is served for dine-in or takeaway. 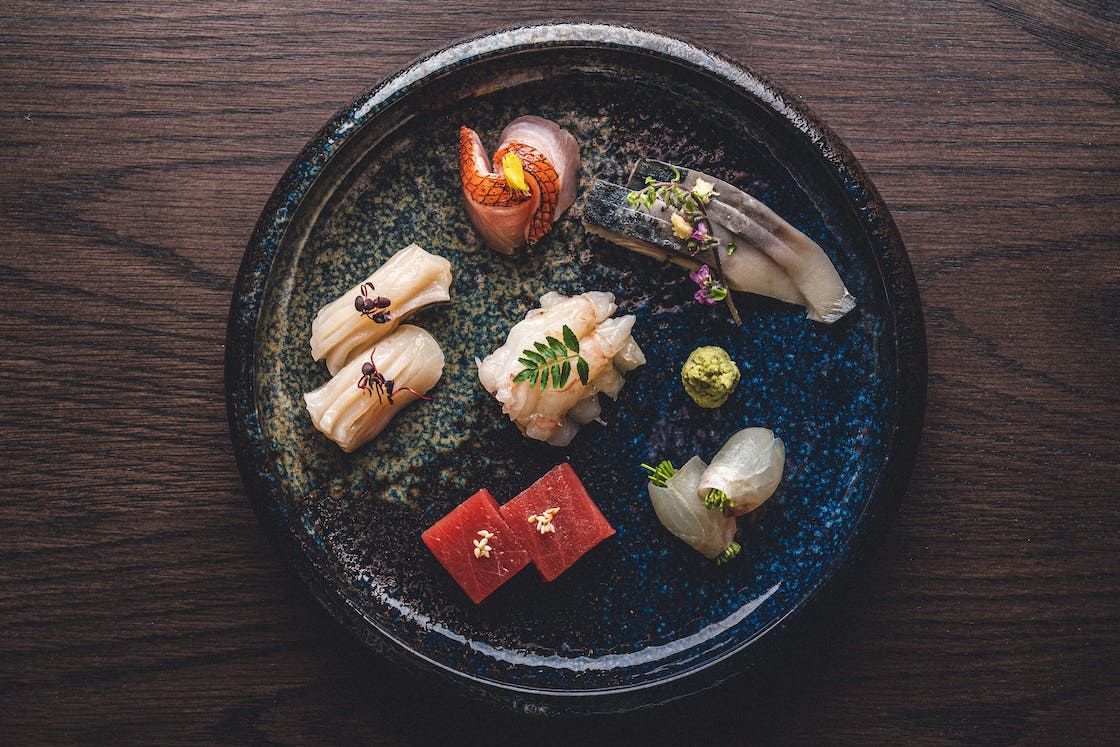 The Aubrey Omakase Platter. (Photo: Courtesy of The Aubrey)

Taking over the space that was previously home to two-MICHELIN-starred Pierre, The Aubrey is a Japanese izakaya helmed by chef Yukihito Tomiyama, formerly of now closed one-MICHELIN-starred Shinji by Kanaseka in Macau. Perched on the top floor of the Mandarin Oriental Hong Kong, The Aubrey is a concept brought together by the hotel and Hong Kong restaurant group Maximal Concepts, showcasing edomae-style sushi, tempura and robata grill items using the freshest ingredients from Japan.

Leading the cocktail experience is mixologist Devender Sehgal, formerly bar manager of three-MICHELIN-starred 8 1/2 Otto e Mezzo Bombana. The cocktail menu served at The Main Bar takes guests on a journey of seasonal cocktails made with a singular Japanese ingredient, highballs and chuhais, as well as themed signatures. The second bar offers a four-seat omakase experience featuring Japanese spirits and flavours paired with small bites. Fancy some champagne and sake? The third bar offers exactly that, plus oysters on the side with sparkling sake options.

From the kitchen to the dining table, The Aubrey takes a sustainable approach to replace single-use plastic with compostable bamboo and paper products. 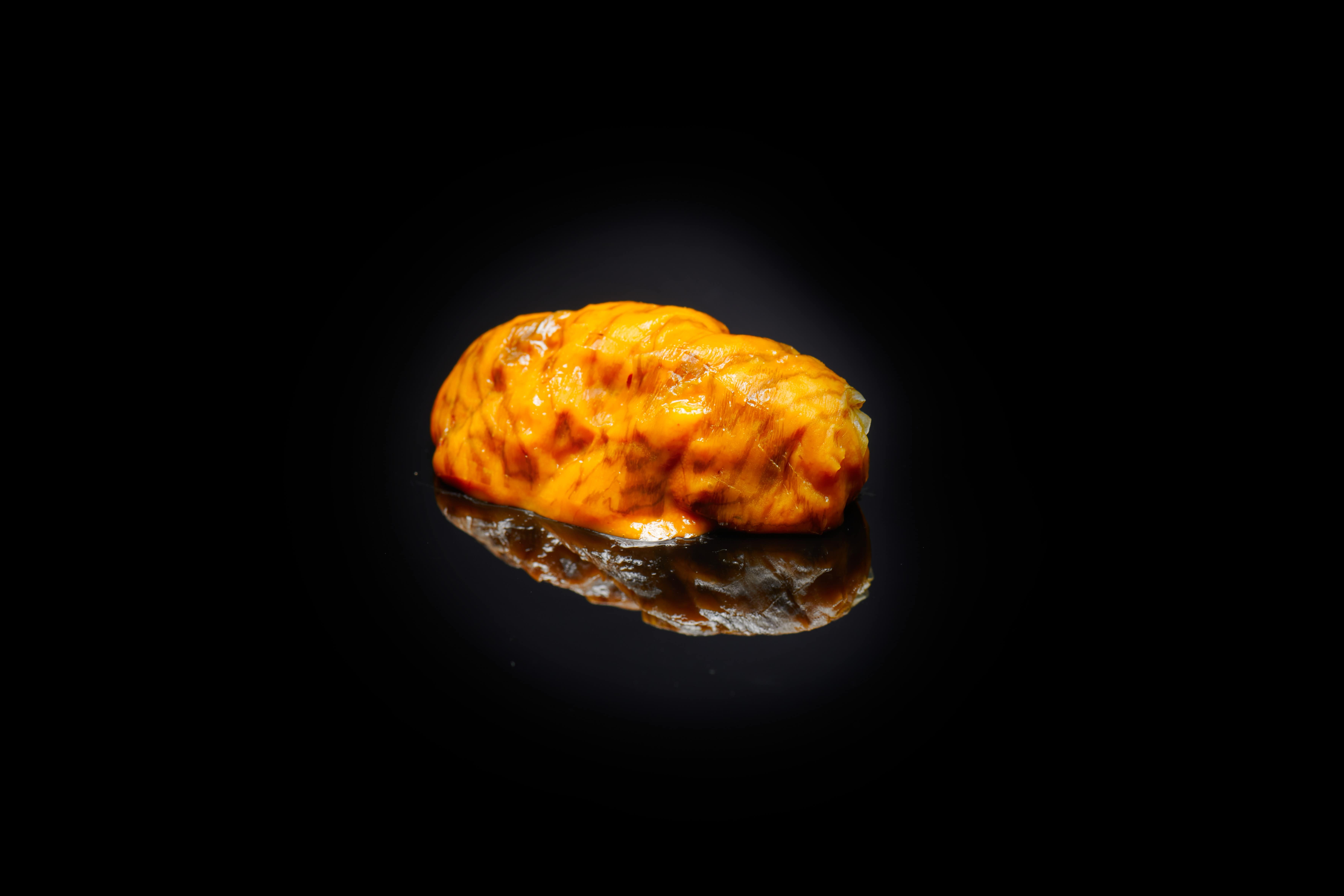 Chef Masataka Fujisawa behind MICHELIN Plate restaurant Sushi Masataka has unveiled his latest venture: Masa Hong Kong. Part of the growing stable of restaurants under the Lai Sun group, which also runs a bevy of MICHELIN-starred Japanese venues including Takumi by Daisuke Mori and Zest by Konishi, the newest omakase restaurant in town features a private room and a sushi counter with 21 seats in total, and is outfitted with a hinoki cypress wood counter and centuries-old kumiko wooden art in the ceiling.

Seasonal Japanese ingredients take centre stage at Masa, with the raw ingredients mainly sourced from Toyosu in Tokyo, wasabi from the Shizuoka Prefecture, and Year 1802 “Yamashin Brewery” soy sauce from the Aichi Prefecture. Two types of rice—Haenuki rice from Sakata City and Hokkaido sushi rice—are prepared with a blend of four vinegar varieties to make sushi rice suitable for fish with different levels of fattiness.

Some of the signature sushi selections by chef Masa includes: Fatty Tuna, a rich, layered sushi consists of five otoro, toro and chutoro slices; Sea Urchin, a tribute to Hokkaido with sea urchin marinated with kombu for three days for a condensed texture and marble-like appearance; and Squid, a clever combination of diced squid and sushi rice with a hint of yuzu. 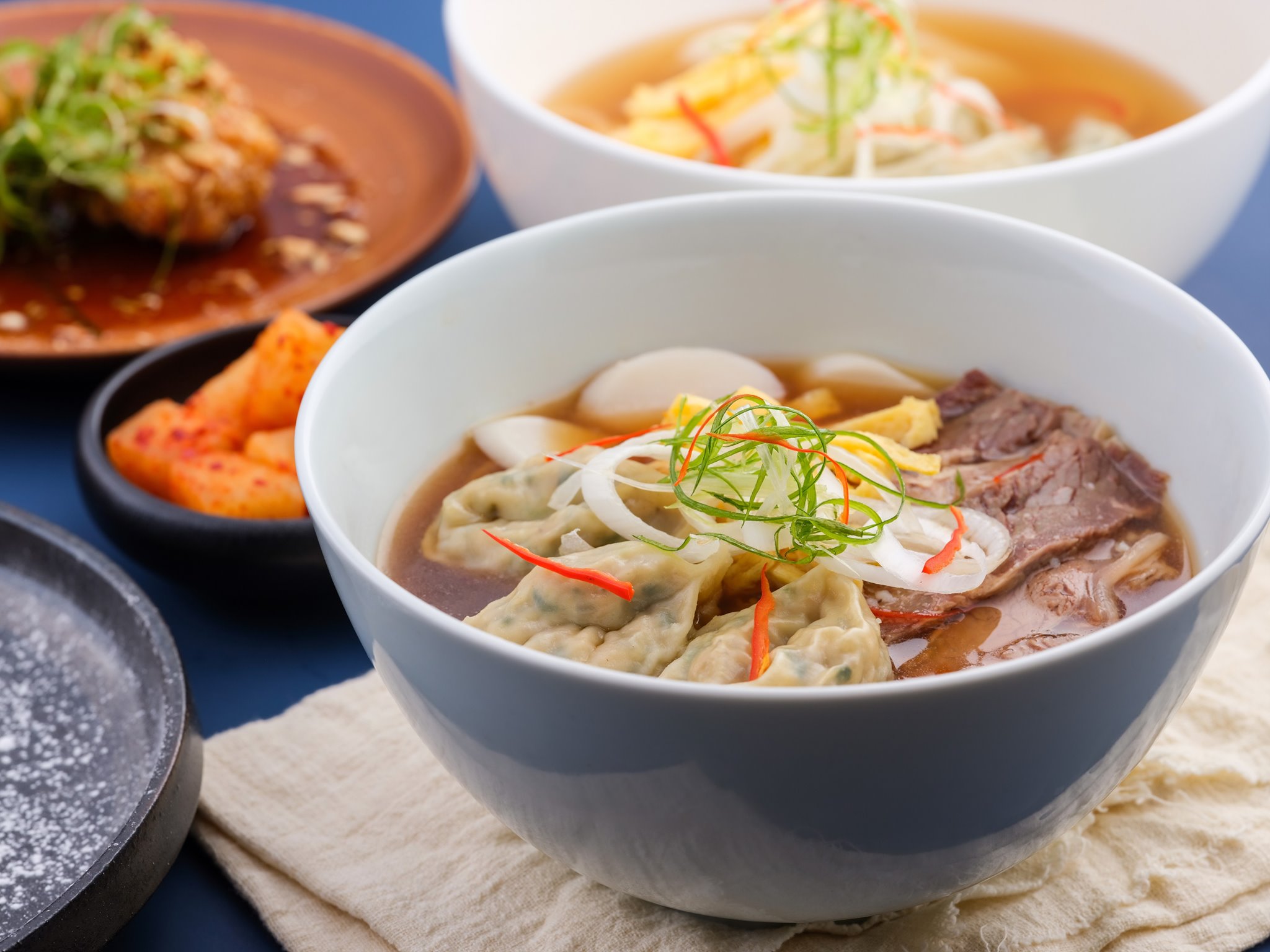