Chef Jose ‘Chele’ Gonzalez of acclaimed Gallery Vask in the Philippines takes us through the flavours of his adopted home.

We live in a globalised age where it’s often easier to import fresh produce from far-flung locations than to procure those from our very own backyard.

Just ask chef Jose ‘Chele’ Gonzalez of Gallery Vask in Taguig City, the Philippines. The Spanish chef has to go out of his way to get indigenous Filipino ingredients, even working with tribesmen to secure enough supplies for his restaurant. His aim? To bring an anthropological spin to the realm of fine dining.

“I find the flavours of the Philippines fascinating,” says the chef. “I am in a beautiful country with 7,107 islands and who wouldn’t be curious to explore what these islands have to offer in gastronomy?”

SEE ALSO: Spotlight on Philippines: Why Filipino cuisine is more than just adobo and balut 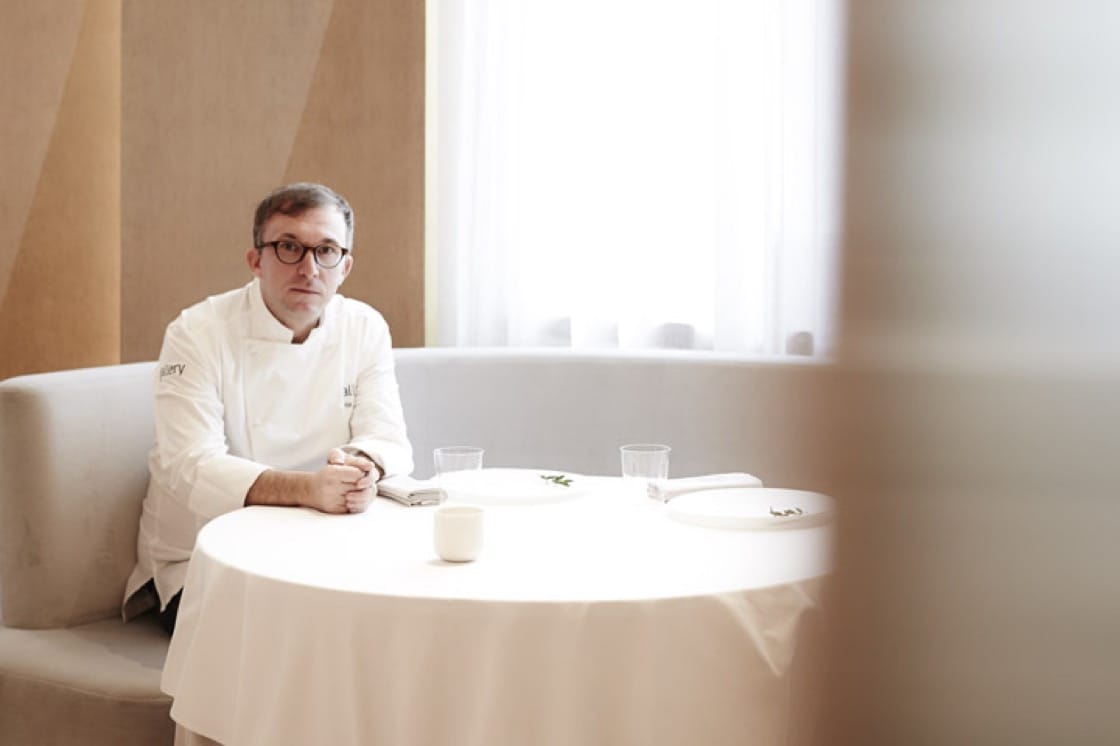 Indeed, these islands are home to a bounty of ingredients – many of which are unique to their locality. Case in point: alibangbang leaves, which only grow wild in a mountainous region accessible by tribesmen.

“They will gather the leaves and send them to Manila via bus and we have to pick it up at the bus station to trade,” says Gonzalez. “It is very unusual but it’s the only way to get these precious leaves to use for the restaurant.”

Others include products like Pinakurat – a spicy vinegar from Lanao del Norte in Mindanao often eaten at home or casual eateries as a dip with seafood and chicharron (deep fried crispy pork rinds). Yet it is right at home in the polished surrounds of the 20-seater Gallery Vask.

“The curiosity of any chef should lean towards discovering what is available in the places where they are,” he says. “When we put these ingredients together, we make sure that it is coherent and then I get to apply my vision. This whole process puts a different meaning to luxury.” 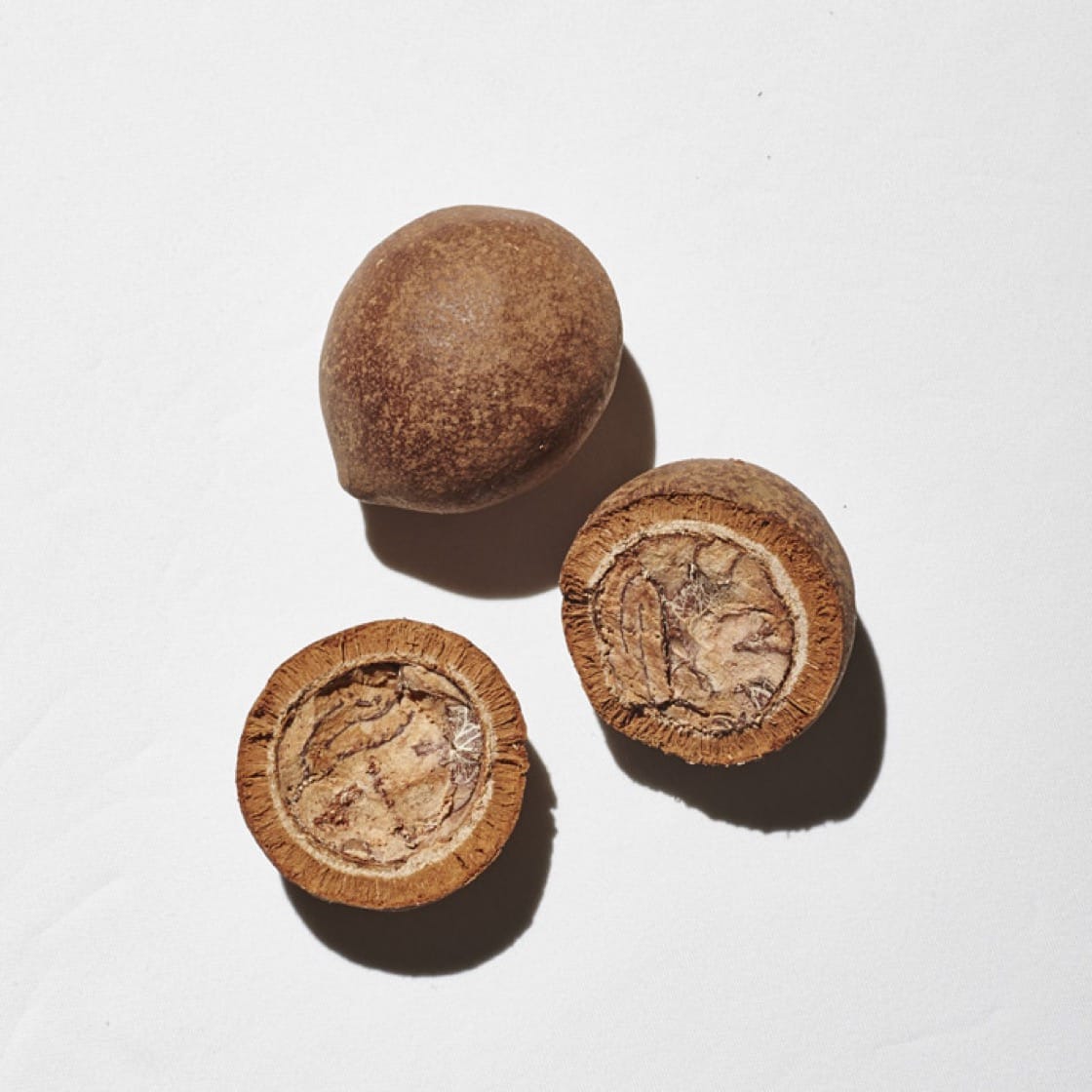 Tabon-tabon
This fruit looks like a solid ball of wood at first, but split it into half and it reveals a structure that almost resembles a brain. “Alone, the pulp and sap are a bit bitter,” says Gonzalez. “It has been described as an astringent with no flavour but when it is mixed with other ingredients, the flavour blends well.” At the restaurant, he pairs the fruit with tuna as part of a paste with coconut milk and kuzu juice for his tiradito dish – a raw fish dish inspired by kinilaw. 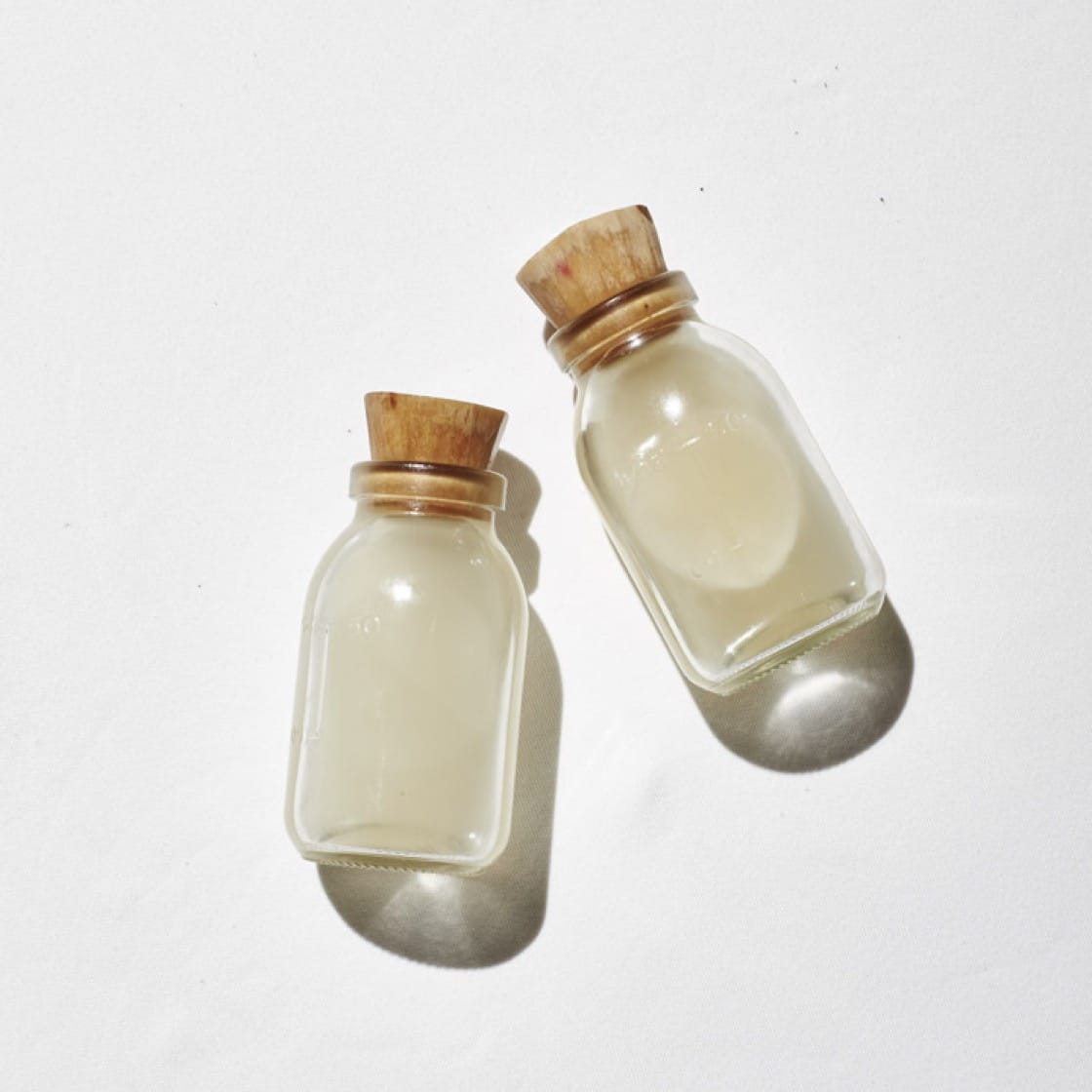 Nata de coco
While nata de coco is a fairly common ingredient here in Hong Kong, few would know it actually originated in the Philippines. It’s made by fermenting coconut water which gels thanks to microbial cellulose, and is commonly used in desserts like halo halo (a popular Filipino shaved ice). At Gallery Vask, it’s enjoyed as a palate cleanser. 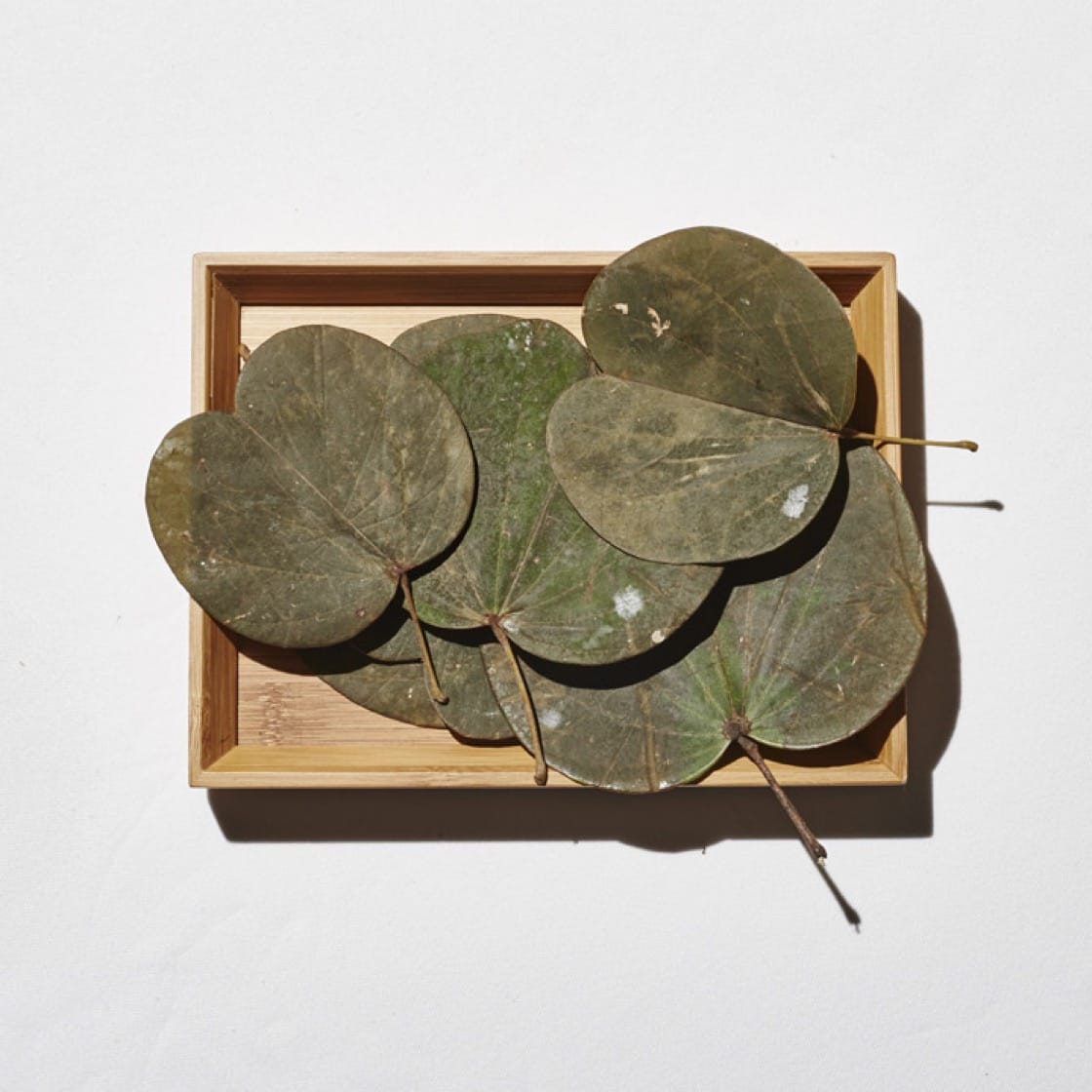 Alibangbang
This leaf is one of the hardest ingredients that the restaurant has to procure. “The tribesmen would have to go all the way to their mountain and pick the leaves from there because they grow in the wild – not farmed,” says the chef. To cook, it’s a souring agent used in ‘Bamboo’, one of the chef’s signature dishes which pays homage to the local technique of cooking with bamboo. Here, confit cochinchillo ribs (suckling pig) is served with a consomme soured with alibangbang in a bamboo cup. 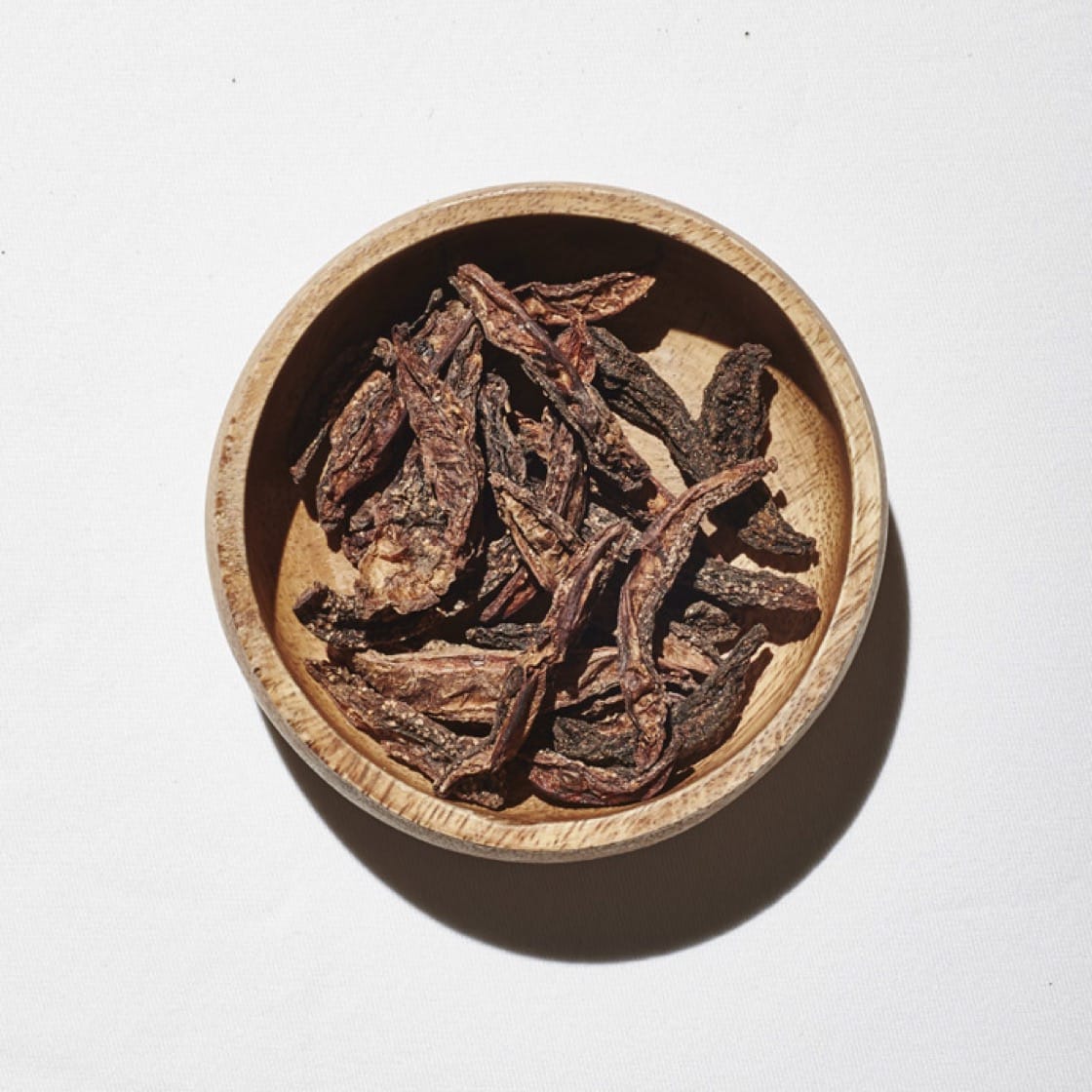 Dried Kamias
The kamias, otherwise known in English as bilimbi or tree sorrel, is a close relative of the starfruit. It’s a common tree that grows in many backyards in the Phillipines and bears sour green fruit often eaten with salt. To cook, it’s a souring agent for dishes like paksiw but at Gallery Vask, it’s used to elevate the flavour of ‘Bamboo’, Gonzalez’s signature dish just like the alibangbang leaf. 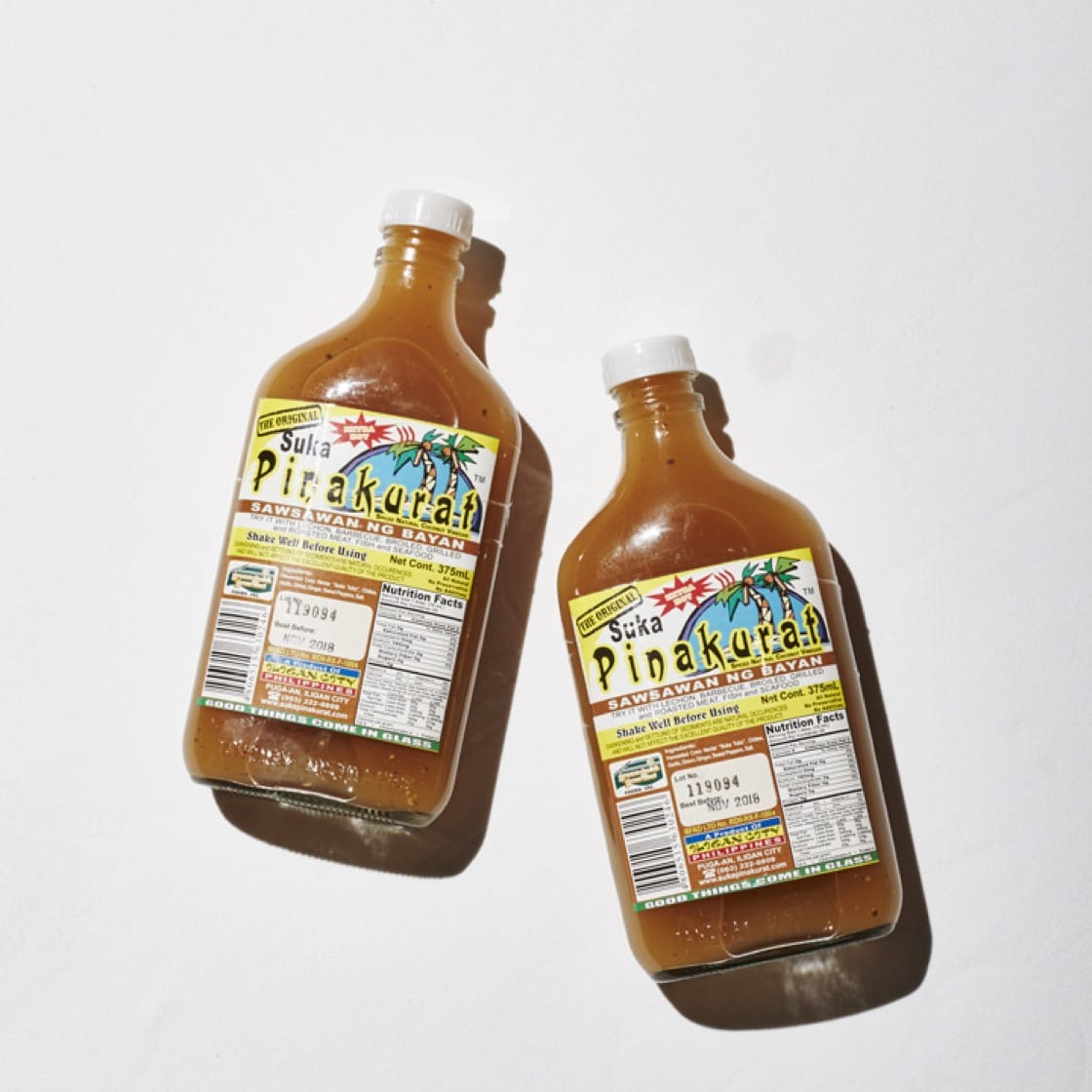