Behind The Bib Bib Gourmand wellness

Simplicity and a taste of home have been the motto of the Bib Gourmand-awarded Cantonese restaurant Lan Yuen Chee Koon since its first day of opening in 1984. Situated in a city with an abundance of flashy spectacles, the restaurant stands firmly on its principle - serving diners who seek a wholesome, peaceful meal on a quiet street in Prince Edward.

Mr Chan Jr., the owner of Lan Yuen Chee Koon, returned to Hong Kong years ago to join his father and run the restaurant. The variety of home-style food on its menu remind diners of the home-spun goodness their mothers’ cooking in the home kitchen. Its savoury dishes – steamed meat patty, steamed chicken and sizzling clay pots, to name a few – have gained a sizeable following. Regulars also come for the desserts, herbal tea and the nutritious gui ling gao (herbal jelly).

Lan Yuen Chee Koon developed a secret recipe that puts its gui ling gao as one of the best in town. It’s no easy feat to prepare this classic medicinal dish: the restaurant employs 16 to 20 types of Chinese herbs and cooks them for three days, alternating between low and high heat before it’s ready to serve.

The combination of quality ingredients that is carefully curated makes Lan Yuen Chee Koon’s gui ling gao stands out for its flavour and health benefits. Some would even take it as a form of nourishing food therapy, picking up a bowl every day in a week to detoxify their body. 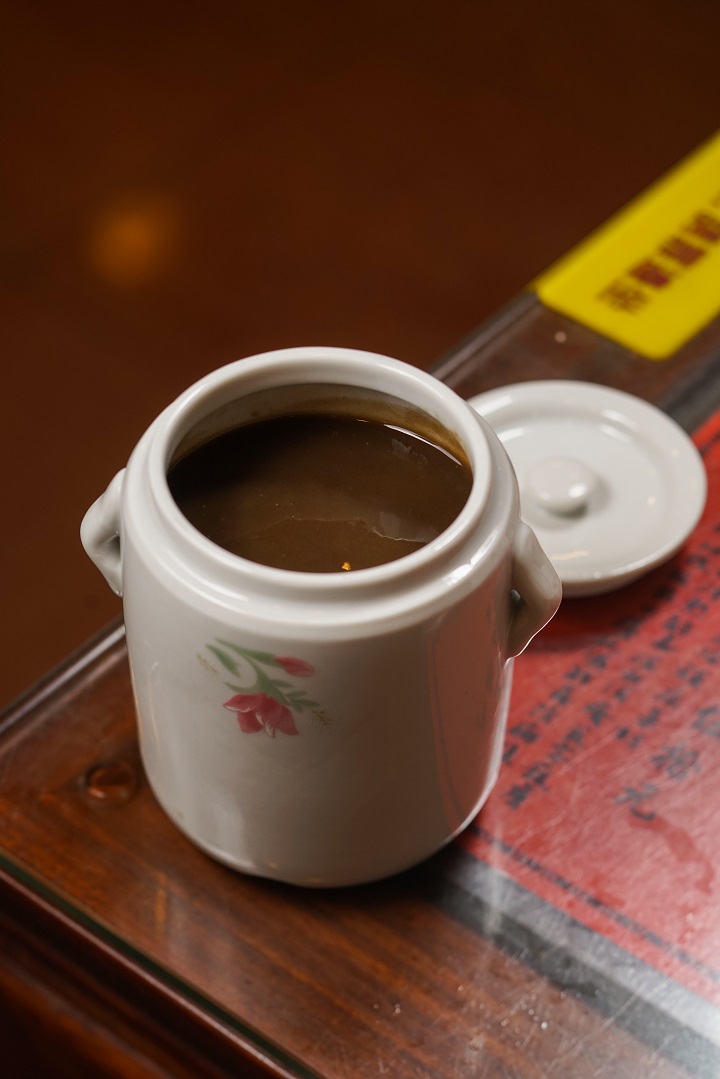 Lan Yuen Chee Koon’s gui ling gao is made with 16 to 20 Chinese herbs and requires three days of cooking before is ready. Depending on the combination of herbs, the various options cost between $60 and $680. (Photo credit: Wong King Fung)

In an era when cost-effectiveness is the name of the game, Lan Yuen Chee Koon’s adherence to the home-cooking procedure is a true exception. It uses ingredients such as Tai On chicken, sourced daily from local farms in small quantities, fresh pork and pork ribs, as well as water chestnut flour, as an alternative to gelatin powder for desserts that is 10 times more expensive. 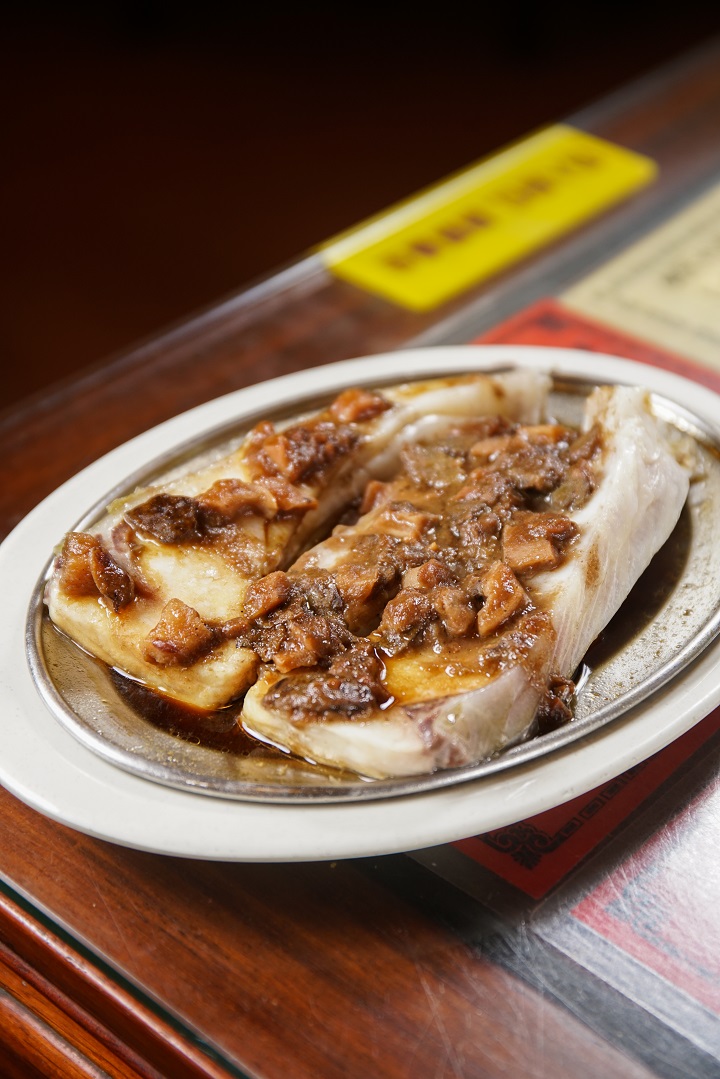 Steamed fish with homemade Indochina dragon plum and baby ginger paste is a hidden culinary gem that is mostly served in homes. (Photo credit: Wong King Fung)
In addition, most of the sauces and condiment used in the cooked dishes, such as the Indochina dragon plum, baby ginger paste, plum sauce and chilli oil, are made in-house. Other popular dishes include the five-flower tea, double-boiled soup and other hearty, freshly made staples. Lau Yuen Chee Koon is a restaurant that doesn’t thrill the patrons with extravagant flavours but takes more care in preserving time-honoured dishes. 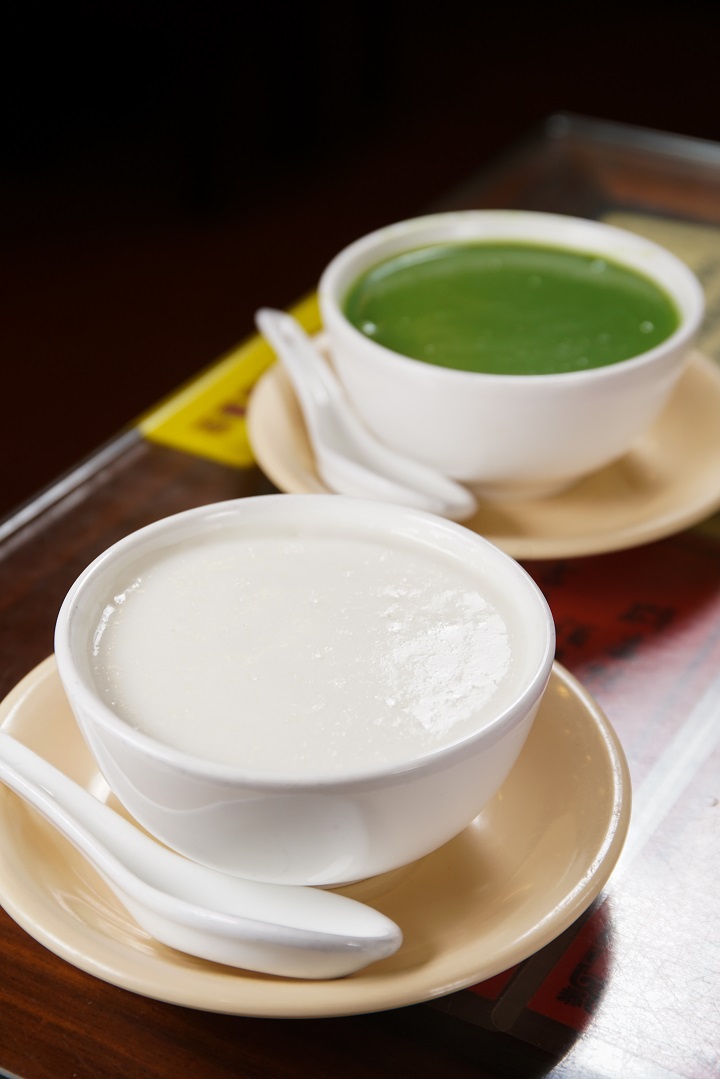 A taste of home

What Lan Yun Chee Koon does better than any home cook (sorry mum) is the wide range of food options. Guests are free to mix and match more than 100 steamed dishes and nearly 50 claypot dishes. Extra portions of noodles and rice are provided free of charge daily except on Mondays.

There is also vegetarian soup on the first and fifteenth day of every lunar month for those who are religious, while fish soup is served every weekend. That’s not all: nearly 50 desserts and all types of gui ling gao are offered every Monday. All these are doled out fresh from just one small kitchen hustling at the back of the joint, which makes its success even more admirable. 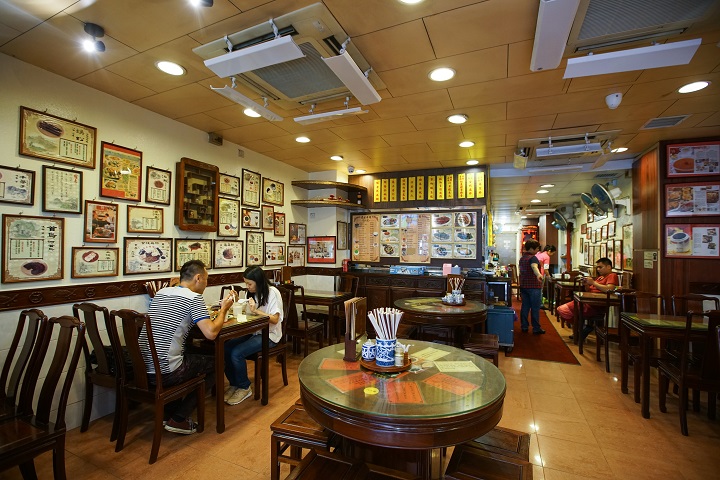 The small restaurant has merely 40 seats, but it served almost everything that local diner craves from home. (Photo credit: Wong King Fung)
“Being chosen as a Bib Gourmand Restaurant in the Michelin Guide is a great recognition to Lan Yuen Chee Koon and a huge boost of motivation to us,” said Mr. Chan Jr. He maintains a modest attitude that has guided the principle of the restaurant for more than 30 years. He hopes to carry on the down-to-earth spirit of his predecessors and proves that their dishes can retain their place in the contemporary society.

This story was originally written by Frankie Leung and translated by Vincent Leung. Click here to read the original version of this story.

Cantonese French cuisine soup
All articles of Dining Out