The Excelsior Hong Kong confirms that one-Michelin-starred Yee Tung Heen will not be relocated when the hotel closes on 31 March, which means it is farewell for good in around two weeks time.

Last October, when The Excelsior, Hong Kong announced the closure of the hotel, we talked to Yee Tung Heen’s chef de cuisine Yiu Bik Sun on how he felt about the news. He said: “When I learned that the hotel was closing next March, I was very sad. It’s a shame that all that I have established with my teammates over the years has to come to an end.” 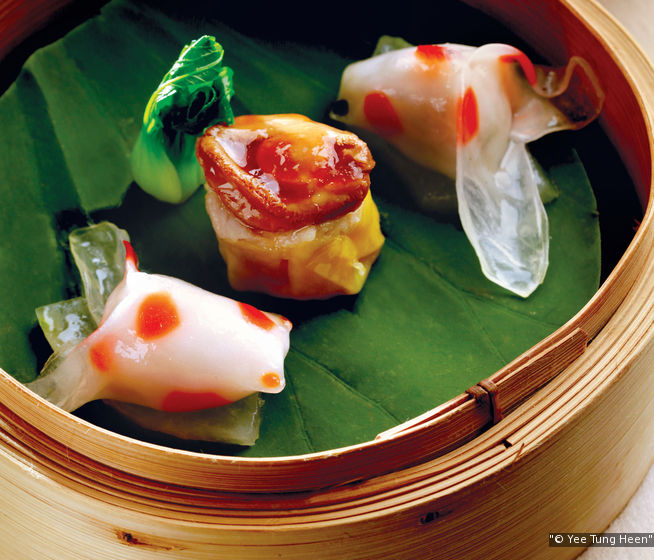 Indeed, Yee Tung Heen has came a long way to reach its current status. Opened in 1993, 20 years after the hotel’s inauguration, Yee Tung Heen has been in operation for 26 years. In this period, the restaurant once shut its doors for three months to make way for an overhaul. Although the interior got a huge upgrade, the renovation didn’t bring the results the hotel expected. They underwent another revamp in 2013, under the leadership of Sammy Wu, the then newly-appointed Food & Beverage Director of the hotel.

This was also when Chef Wong Wing Keung and Chef Yiu Bik Sun joined the team. Under their collective effort, new signature dishes such as the Supreme Red Bean Soup, which incorporated 25-year vintage dried tangerine peel, and baked traditional salt-crusted chicken were launched. In the course of participating in different competitions, the chefs also created a dumpling that resembled a swimming goldfish and a bun that so closely resembled a mushroom that they could fool guests.

In time, the reputation of Yee Tung Heen grew and in Wu’s book The Restaurant Management Science, he writes “During the two and a half years when the reform took place, the average revenue of Yee Tung Heen grew by more than 50%, and average profit saw more than 80% growth.” He described the achievement as “an impressive result... where the contributions of every single colleague were integral to the success.” 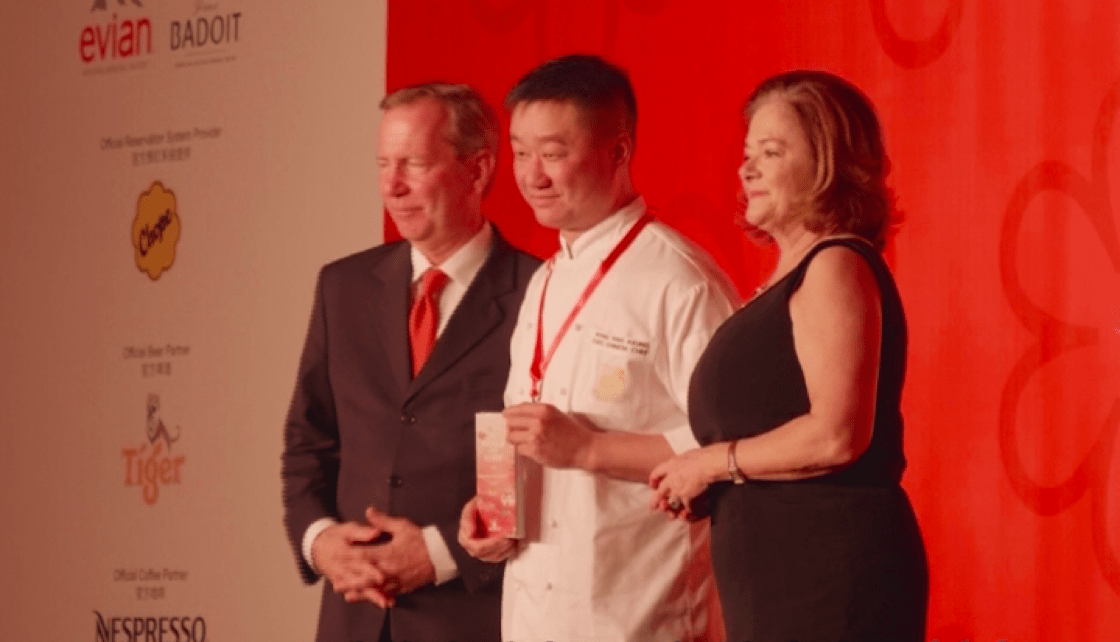 In 2018, Yee Tung Heen hit another milestone — they received their first ever Michelin star, retaining it in the 2019 guide.

Recollecting the moment that he received the star, Yiu says with feeling: “Since I joined Yee Tung Heen, I have worked hard with the mentality of fighting a war every day, in order to help the restaurant put out the best food and services. The Michelin star is a huge sign of recognition. It means a lot to us.”

RELATED: The First Day I Got My Michelin Star: Wong Wing Keung Of Yee Tung Heen In Hong Kong 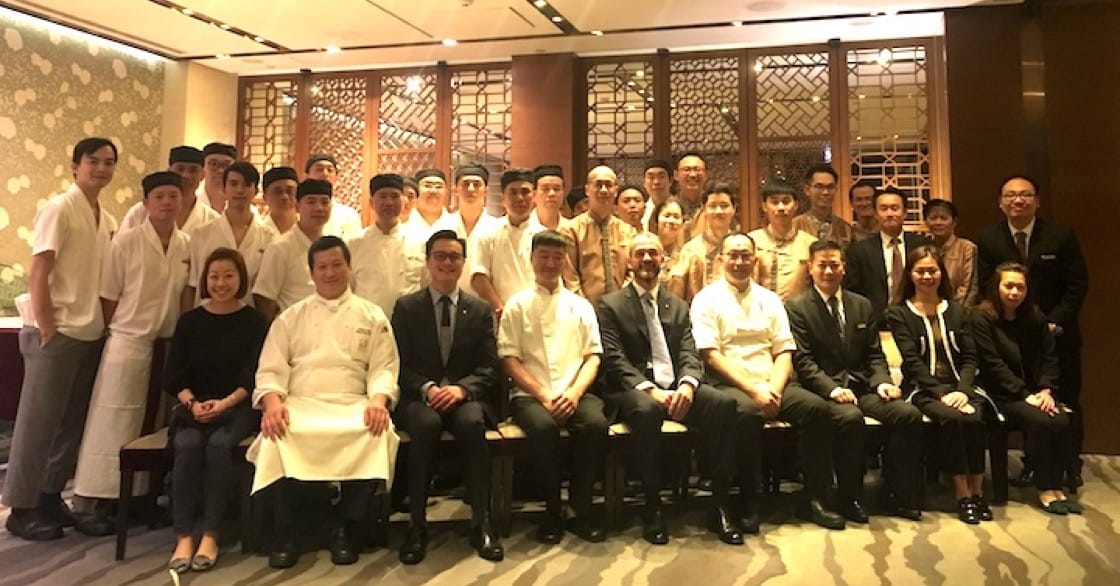 The team at Yee Tung Heen grabbing the last chance to have a group photo. Fourth from left is chef Wong Wing Keung, fourth from right is chef Yiu Bik Sun.

The Chefs’ Next Move

Last October, the Mandarin Oriental Hong Kong appointed Wong as the executive Chinese chef of the hotel. Earlier today, we asked if Yiu would be joining another restaurant or if he would start his own business, but he shares that he still has no solid plans yet. Fans should continue watching this space for news of his next move. 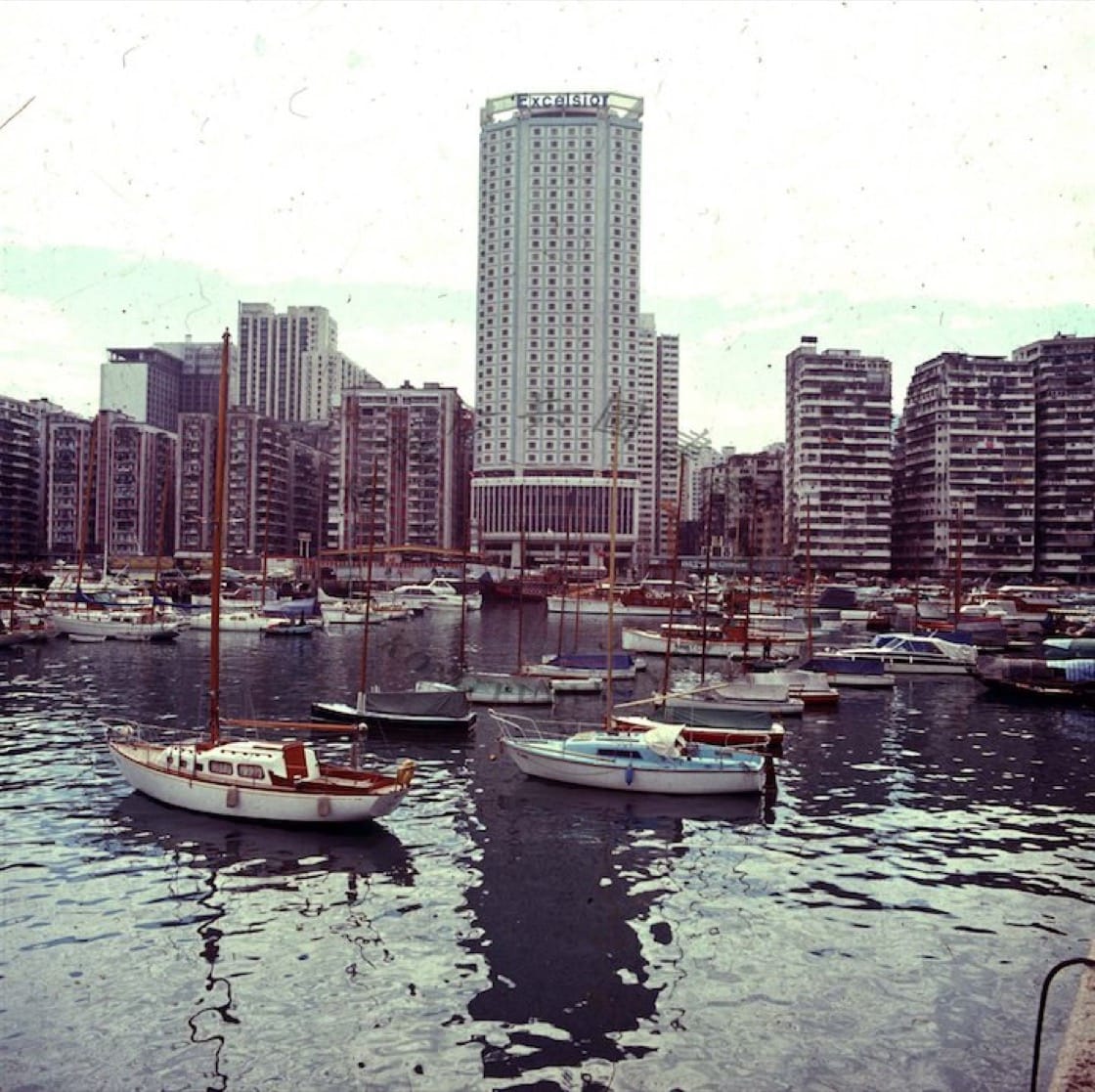 In less than two weeks time, Yee Tung Heen will be closed for good. Although the restaurant has been booked out until its last day, there are other ways to bid farewell to this beloved restaurant. Today and tomorrow, the hotel is holding an open house sale for the public. Electrical appliances, in-room amenities, cutlery, silverware, chinaware and wine will all be available for sale. For those with fond memories of the hotel, head on down to pick up a keepsake.

On top of that, the hotel will be hosting a farewell party on 30 March, the last night of its operation. There will be a cocktail reception at the hotel lobby and each restaurant will feature exciting entertainment and exquisite dishes. You can also stay at the hotel for the very last time with their Fond Farewell package and take in the excellence of the hotel before its closure after 46 years in Hong Kong.

READ ALSO: What the Inspectors Say About Yee Tung Heen

Bib Gourmand Hong Kong Behind The Bib
Dining Out 3 minutes