Less than four kilometres from Monforte d’Alba, one of Italy’s most picturesque little towns, this restaurant is named after the blacksmith (“fre” in the local dialect) who worked here before the building was converted to its present use. Take a seat at one of the tables here and choose from a comprehensive menu which features specialities from the Langhe and elsewhere in Piedmont, alongside game and freshwater fish dishes – the chef’s true passion! 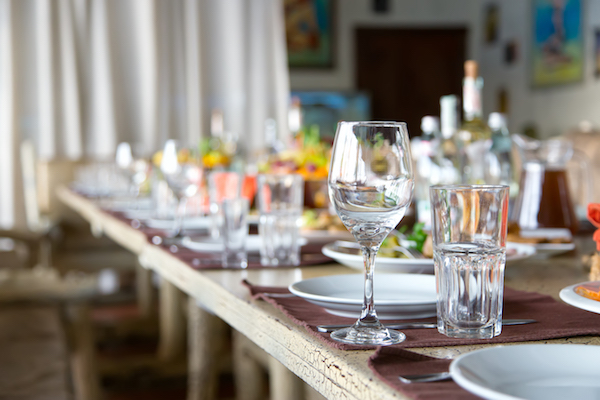