Named after its executive chef, the former Sushi Rozan reopened with in a wood-clad interior that reflects the roots of its cuisine. The nine seats in front of an open counter allow diners to watch the chefs in action. Only fixed price omakase menus are available, featuring quality seafood flown straight from Japan daily, such as golden-eye snapper and white sea urchin. Lunch is by reservation only and requires a minimum of 4 people. 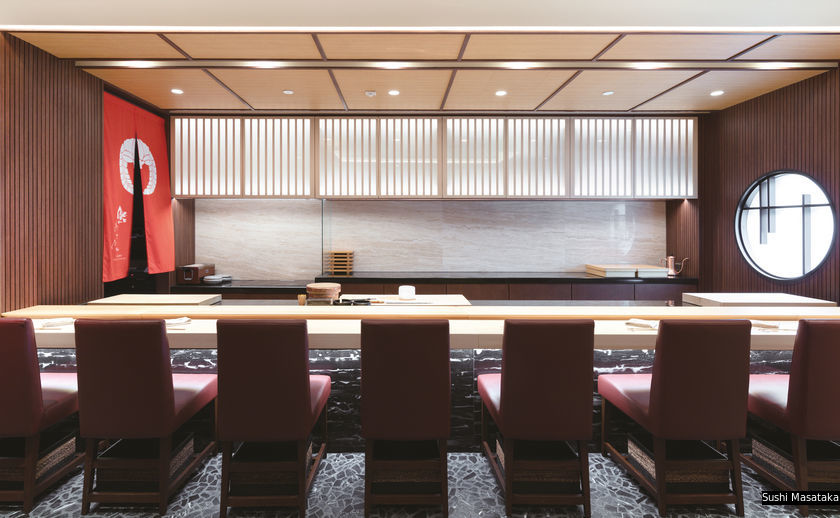 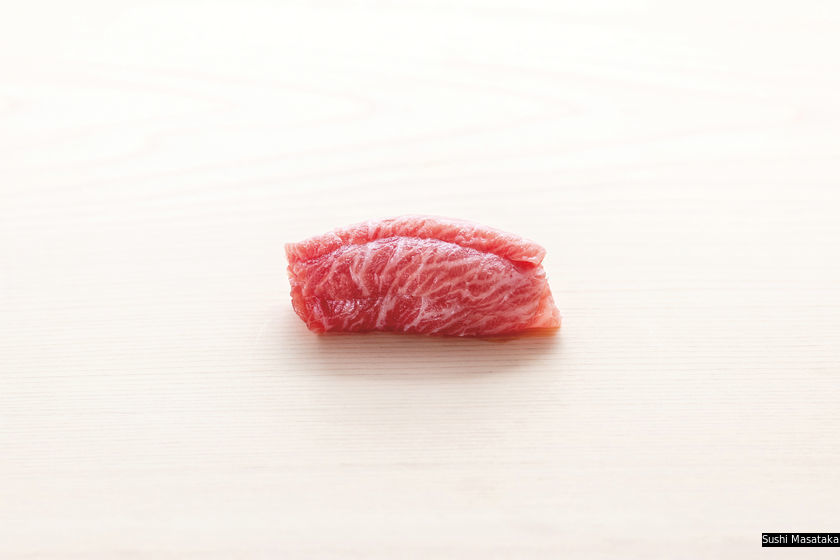 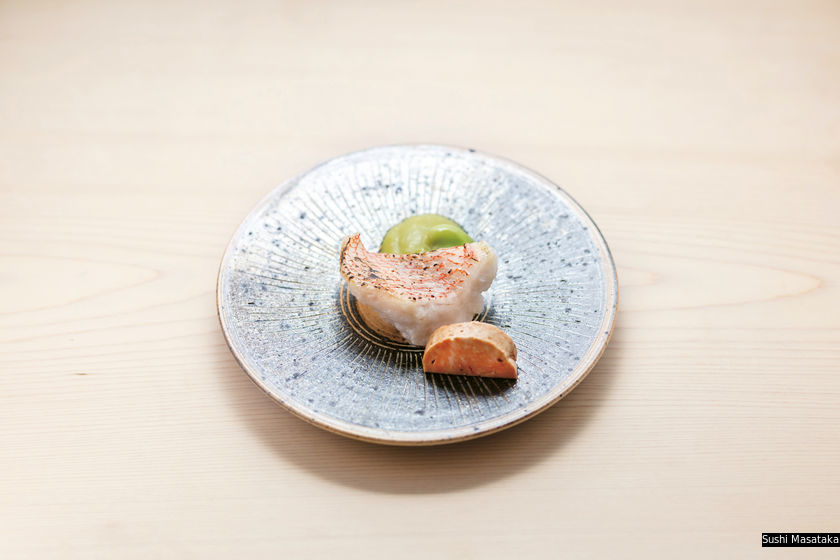