The 2017 Michelin Guide San Francisco has dropped, crowning 54 restaurants with stars up from 50 last year. This includes several promotions, like Quince and Lazy Bear – now three-starred and two-starred restaurants respectively.

Many of these restaurants feature Asian cuisine or have come under the influence of flavours from the east. Indeed, a look at the list reveals a generous selection of sushi joints and even a South Indian restaurant (Rasa) located at the tech corridor of Burlingame.

"We just see the San Francisco Bay area continuing to become an even more exciting dining destination," says Michael Ellis, international director of the Michelin Guides. "You have a lot of chefs using fantastic local ingredients and using cooking techniques from all over the world, especially Asian influences."

The 2017 Michelin Guide San Francisco is the latest release as the French tyre company expands its reach across the globe. Besides updates for territories like UK & Ireland, Kyoto and Osaka, the firm has also launch inaugural editions in Singapore, Shanghai, Washington DC with Seoul coming up next month. 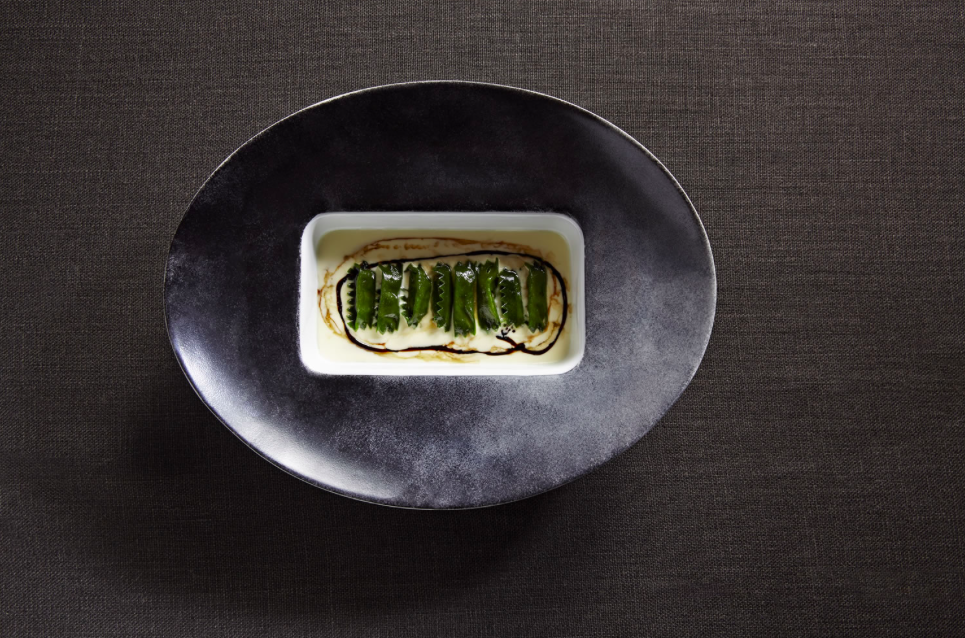