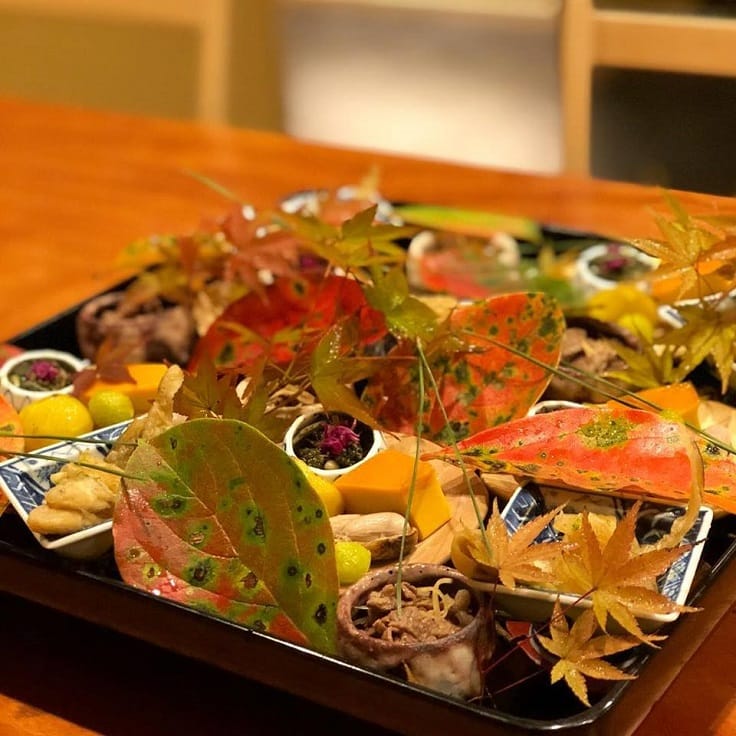 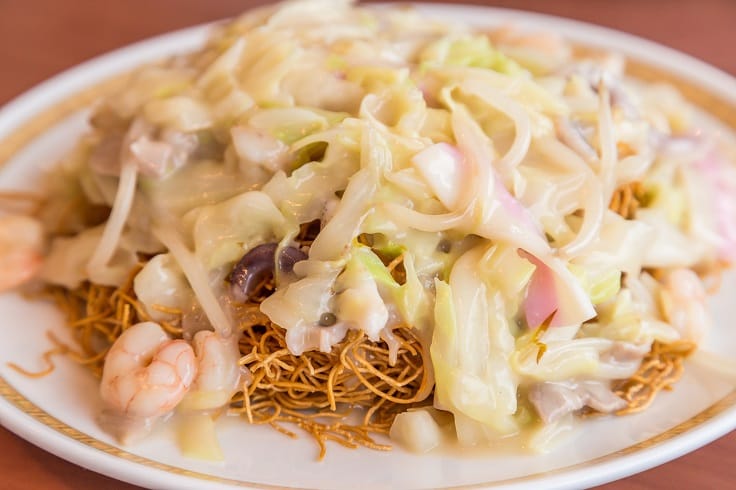 To celebrate the launch of the 2021 edition of the MICHELIN Guide Hong Kong & Macau, we're giving consumers a chance to win a suite of fantastic prizes thanks to our partners Nespresso, Champagne G.H.MUMM & Towngas Cooking Centre. Please visit our FB page: www.facebook.com/MichelinGuideHongKongMacau to enter the competition directly.