Local lad Billy Boyter worked in several of Edinburgh’s Starred restaurants before deciding to go it alone in 2014 – and his restaurant is now considered something of an icon in these parts. It’s tucked away through an arch on a narrow side street close to the harbour and was previously a smokehouse and a cooperage. Despite its name, it’s not a cellar at all but a series of low-ceilinged cottages with exposed beams, stone walls, wood-burning stoves and a cosy, characterful feel. The room itself might be relaxed and homely but the cooking is contrastingly modern. The multi-course set menus are nicely balanced in terms of both variation and portion size, and the chef’s strength is his great understanding of flavours: he likes to blend numerous layers of flavour and while each one stands out by itself, it also complements the others and brings the dish together as a whole. 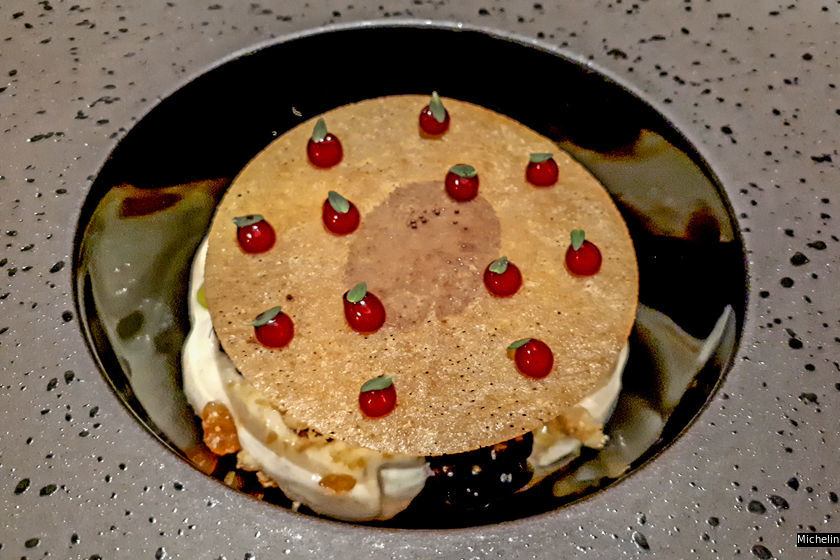 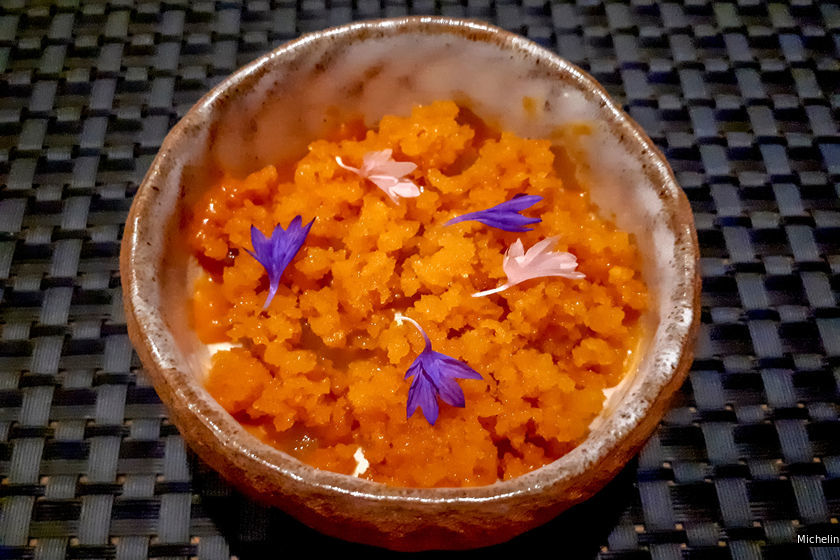 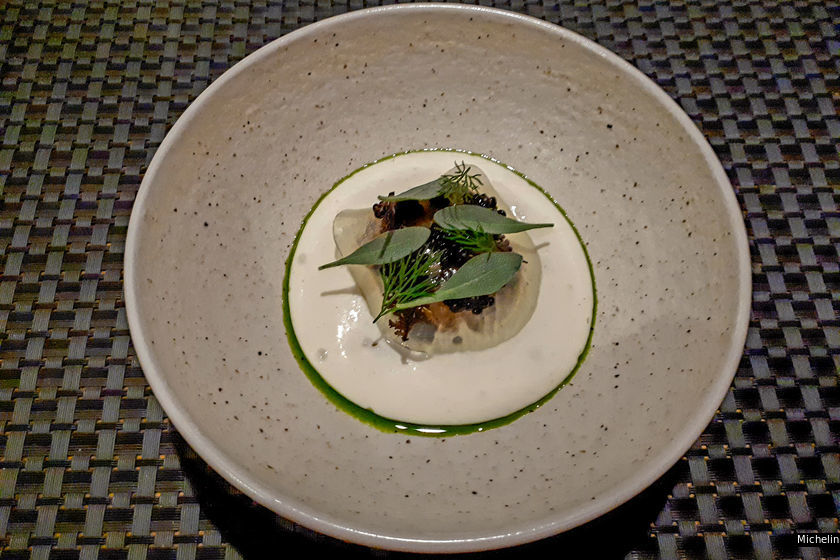 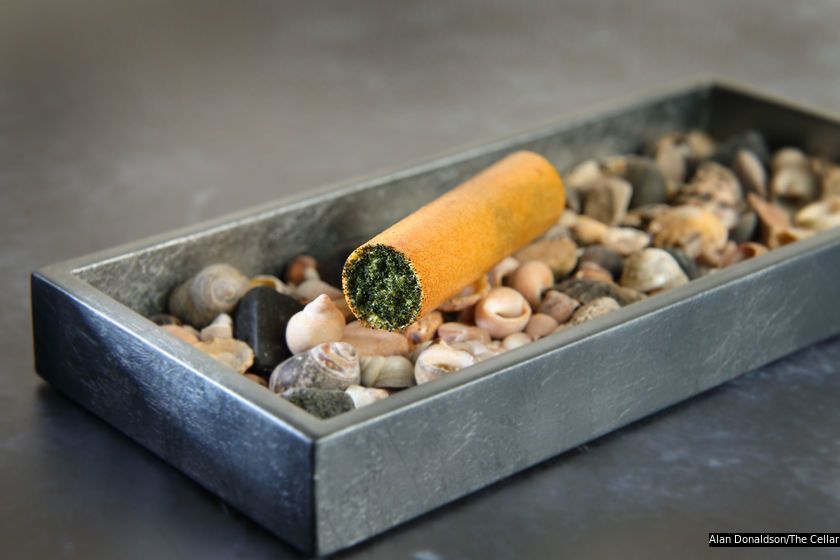 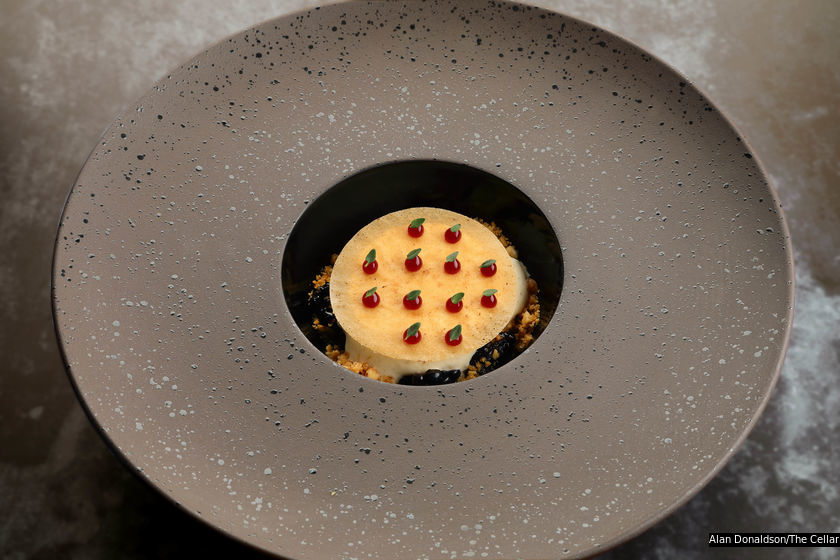 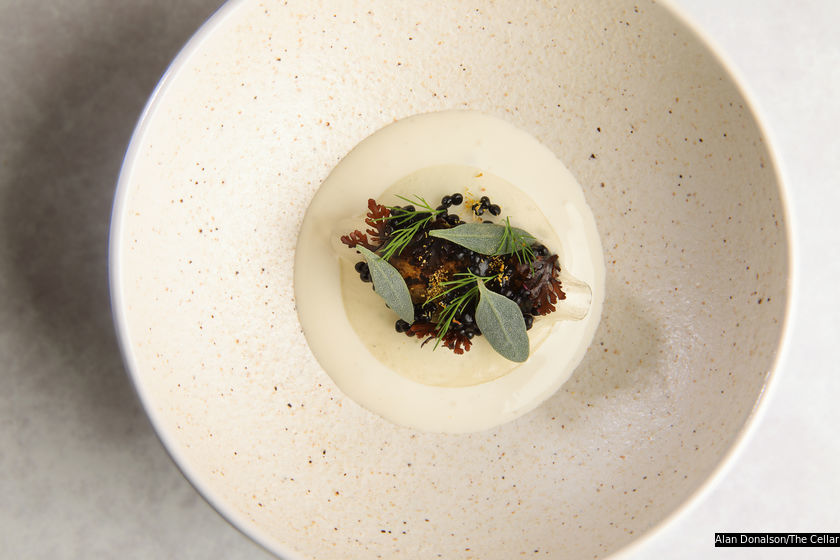 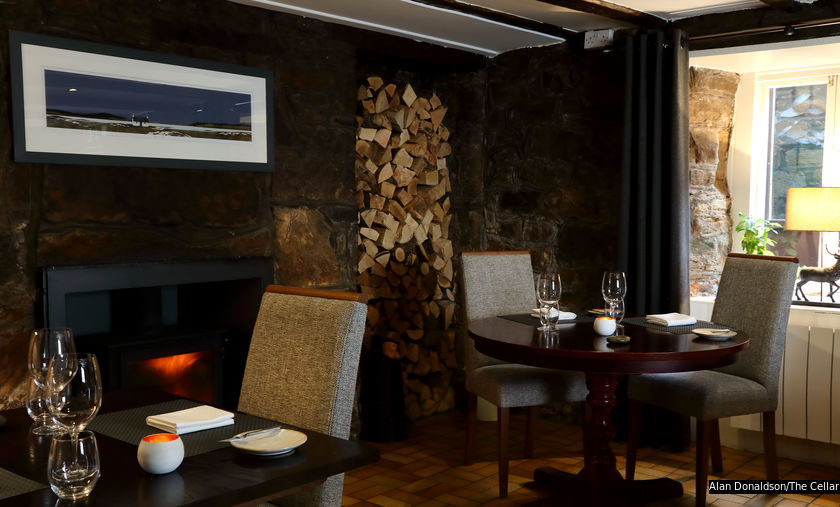 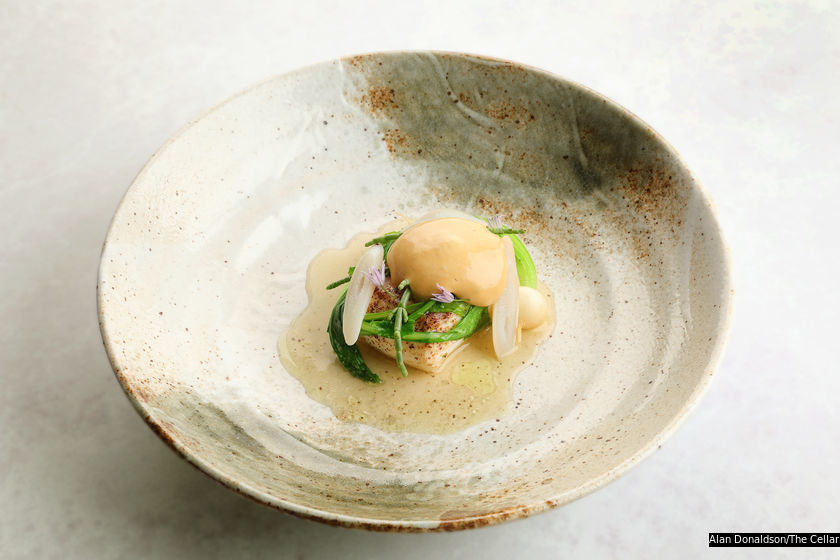