Named after the Italian engineer Juan Bautista Antonelli who, in the second half of the 16C began a project to convert Madrid into a sea port by connecting the Manzanares river with the Atlantic, this “taberna” definitely breaks the culinary mould. In its relaxed, bistro-style interior head chef Sergio Menge creates what he refers to as “port” cooking that is fun, international and based around fish and seafood from Spain’s coasts, spiced up with culinary elements from his native Mexico, fusion cooking and other cuisines from around the world. 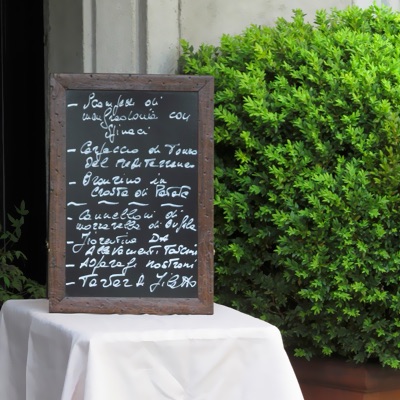