The re-establishment of markets as culinary focal points is a trend that has seen the creation of restaurants such as Tripea, occupying three adjoining stalls at the Vallehermoso market. Visually striking, with its hugely colourful urban mural, a front-on open kitchen and a single long table, this is a place designed for sharing in a space that almost juts out into the market’s alleyway. The cooking here is a fusion of Asian and Peruvian, more commonly known nowadays as Nikkei, with specialities such as spicy chicken curry and the delicious shitake mushrooms. 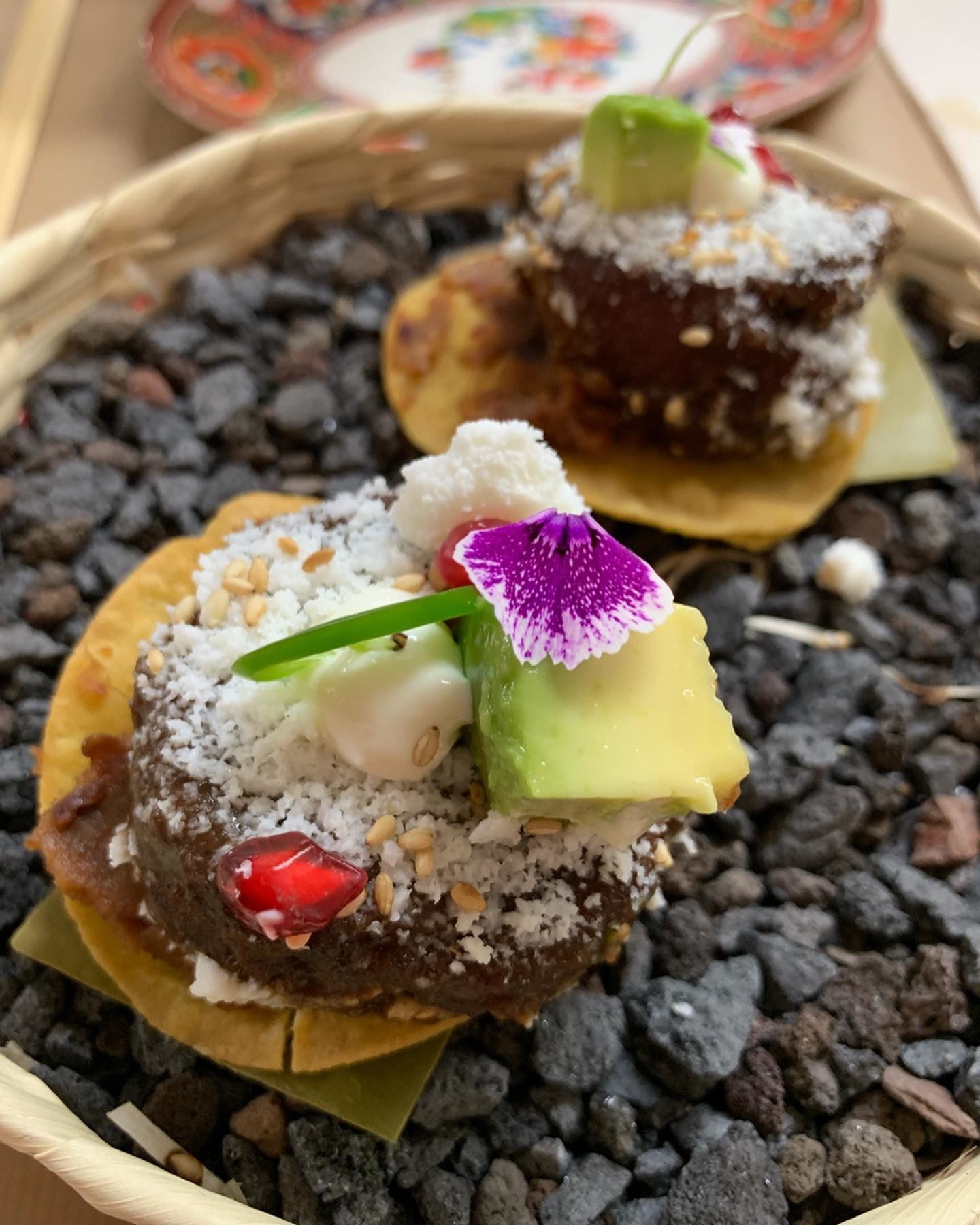