21 Club is a reassuring constant in an ever-changing world. Thanks to its long history—it began life as a speakeasy—and the list of illustrious names that’ve passed through its doors over the years, it makes any customer, however jaded, feel like they’re part of something grown up and a little special. There’s a reason it’s called a club. Those who consider themselves flight risks whenever they’re met with a salvo of unfamiliar items on a menu have nothing to fear here. Everyone has their favorites, whether that’s the famed “21” burger, the generously sized steak tartare or the rich and creamy chicken hash. Everything is prepared with care and served by a reassuringly confident team of servers who give the impression they’ve seen it all before. 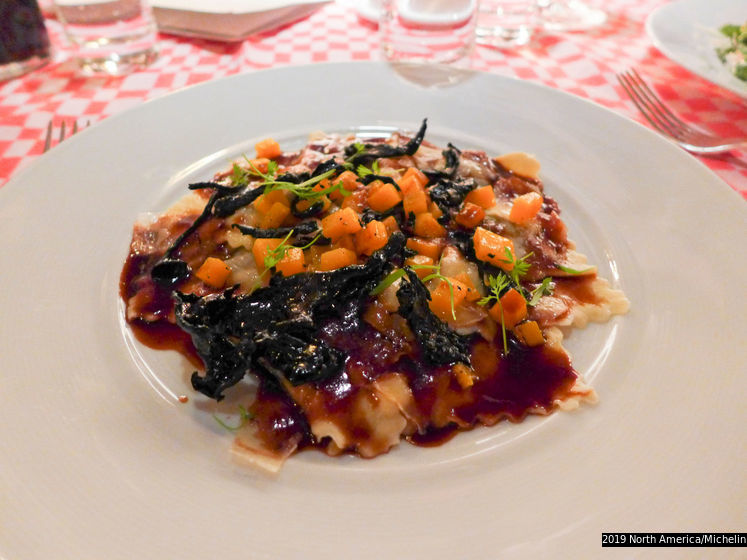