Whether you're lactose intolerant or simply looking for new flavors, here's what to look out for.

These days we're seeing higher incidences of intolerance towards lactose, the sugars found in milk. In a study conducted by the National Institute of Diabetes and Digestive and Kidney Diseases, an estimated 30 to 50 million adults are lactose intolerant.

SEE ALSO: How to Upgrade Your Rice Bowl 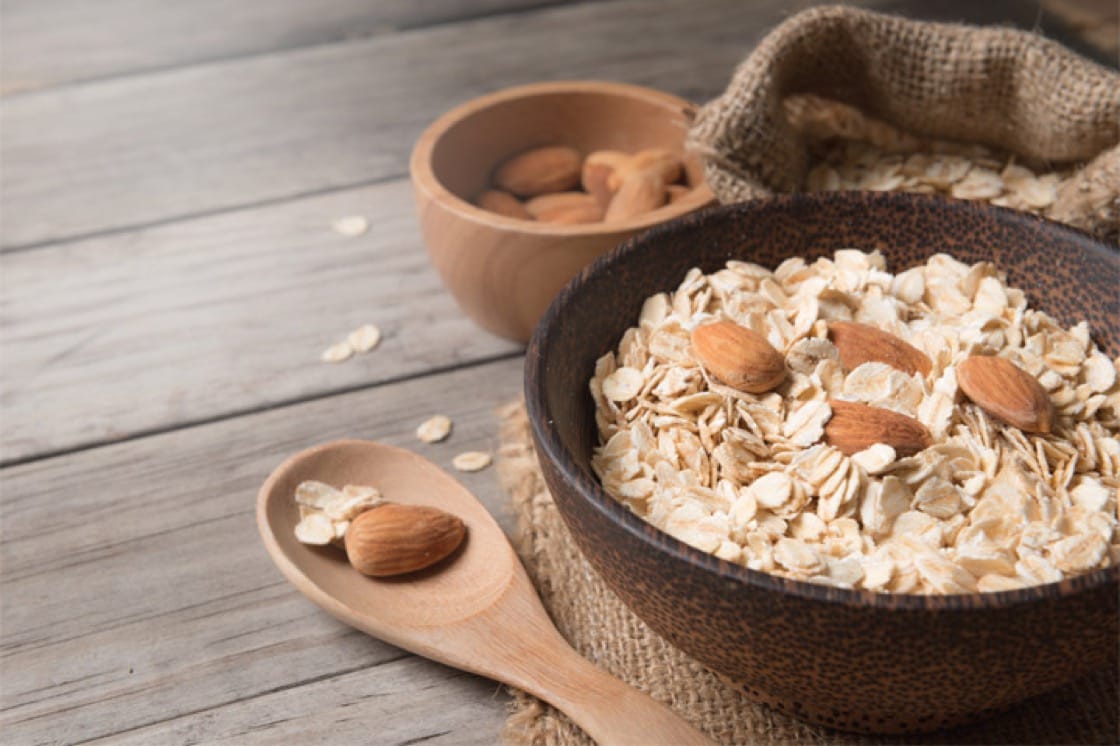 Almond milk is arguably the most popular of nut milks for two very simple reasons: it packs a nutritional punch and weighs in at 50 percent less fat than cow’s milk all while being lip-smackingly delicious. It’s proven to be so popular, in fact, that a 2015 report by Nielsen Company showed that sales of almond milk increased by 250% within five years. Fans of the milk tout the raw version to be healthier—as heating reduces its nutritional profile—but to make sure the nuts are tender enough to be blended, be sure to soak them overnight.

For those not a fan of almond milk, Oat milk is a delicious alternative that’s packed with vitamins, fiber, folic acid and vitamin E, as well as having a naturally mild sweet taste. It also contains more calcium than cow’s milk, but fair warning to the gluten-sensitive, as it contains trace amounts. If you wish to make your own, be sure to soak the oats—steel cut or rolled are best—for 30 minutes before blending and straining in the proportions of one cup of rolled oats to three or four cups of water depending on your desired consistency. 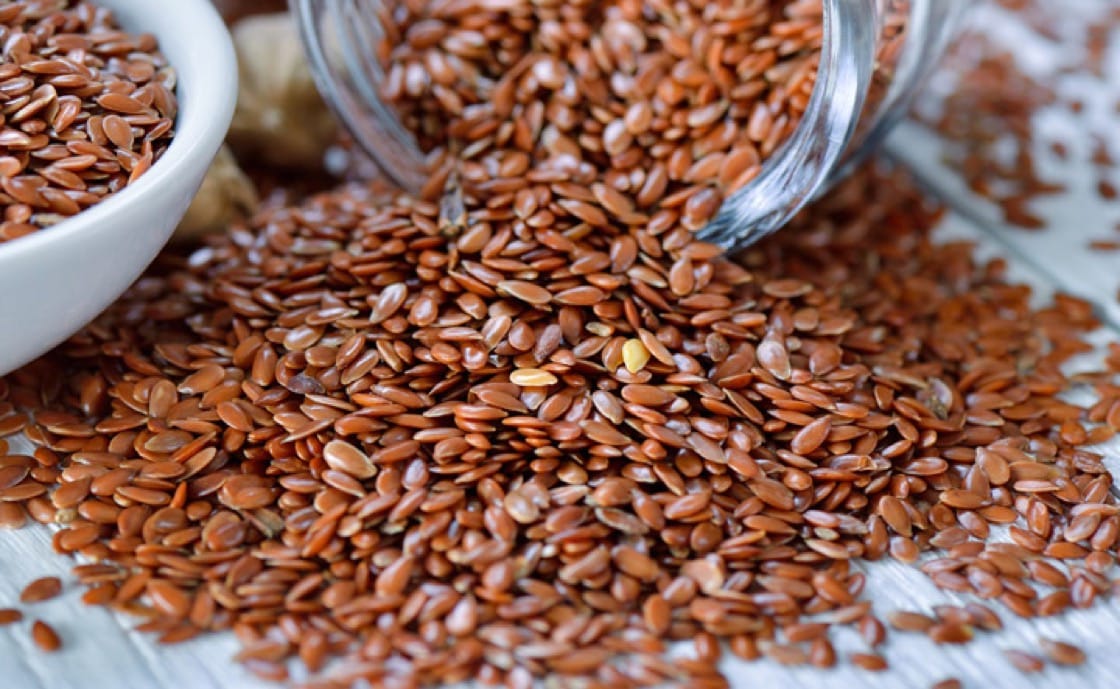 Flax milk, made from whole flax seeds, is said to be healthier for your heart as it is both cholesterol and lactose free. It also contains omega-3 fatty acids and is really low in calories. The drawback? It contains minimal protein, so those looking for another source would have to go for other types of milk. To make it at home, simply blend half a cup of flax seeds with three cups of water and squeeze the mixture until all the liquid is strained out. Add more water and your choice of sweetener to taste.

Coconut milk has been gaining ground in recent years thanks to a legion of dieters who subscribe to the paleo diet (aka, eating like a caveman). It is rich in iron and lauric acid, which may aid in counteracting viruses and germs. However, nutritionists warn that it is calorically dense and high in saturated fat, with one cup of coconut milk carrying 40 grams of fat. Various versions of differing quality are available in the market, but if fresh coconuts are available, it’s best to make it yourself. To do so, first split open the coconut and grate its white flesh and blend it in the ratio of four cups of water to two cups of coconut. Strain through a cheese cloth and reserve in your refrigerator.

If you’re looking for a non-dairy milk alternative that’s lower in fat than nuts, look no further than quinoa milk. It is rich in proteins and contains all the essential amino acids which makes it a viable alternative to soy milk. Unlike its counterparts though, quinoa cannot be consumed raw. It sports a layer of saponin—a compound responsible for giving plants and legumes its bitter taste—which can be removed by cooking. Once this step is done, the milk can be made by following the similar steps of blending and straining in a ratio of one cup of quinoa to two cups of water.

The journey of how man’s most loyal drinking companion for the last 700 years became 2018’s biggest villain.