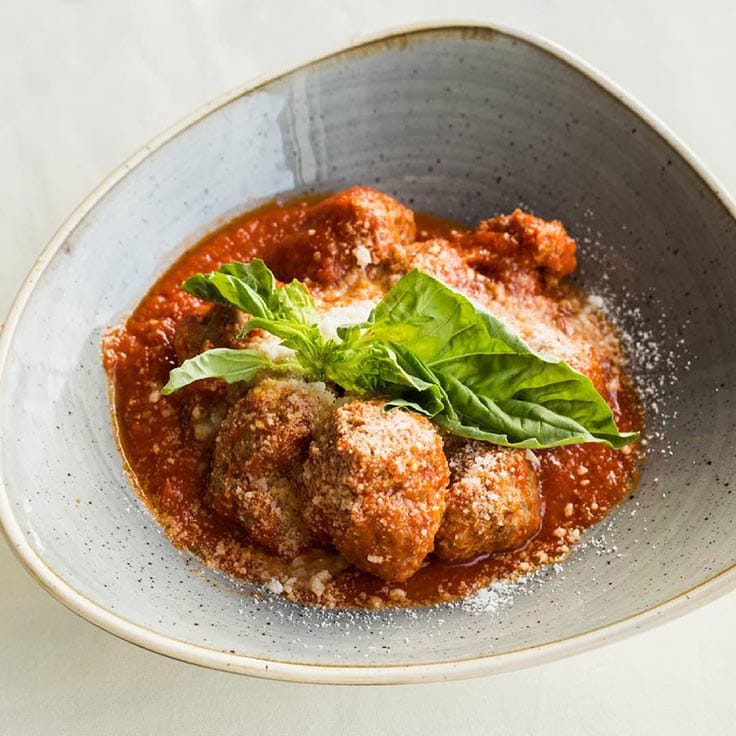 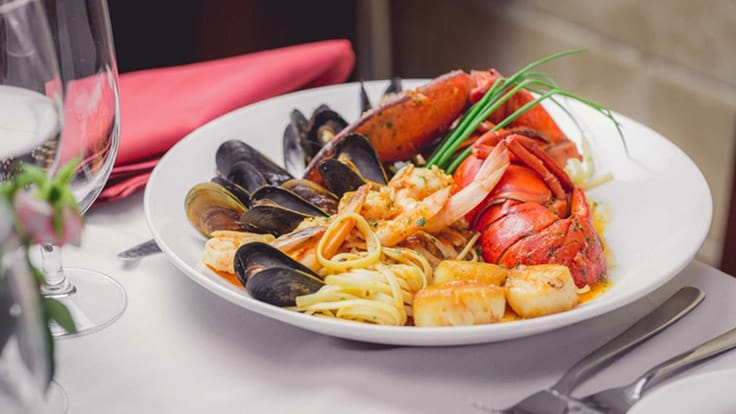 In December 2020, The MICHELIN Guide will reveal its first selection to Serbia’s capital, Belgrade.