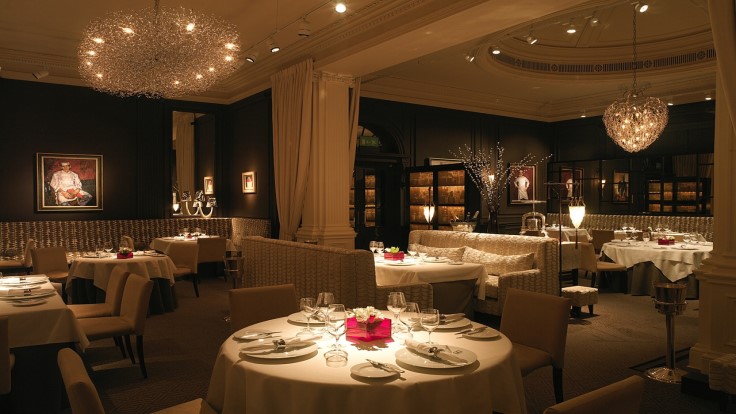 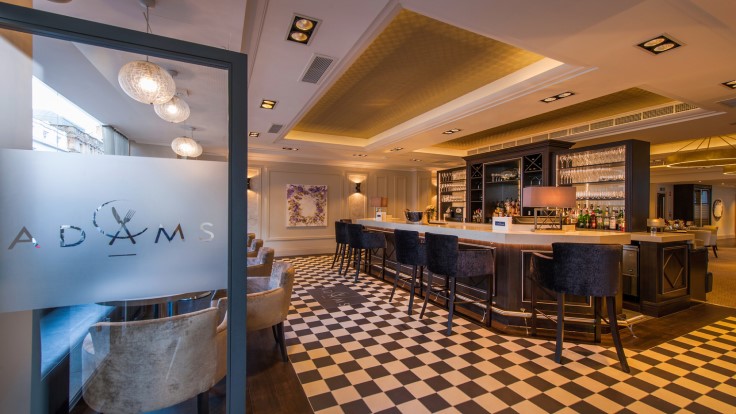 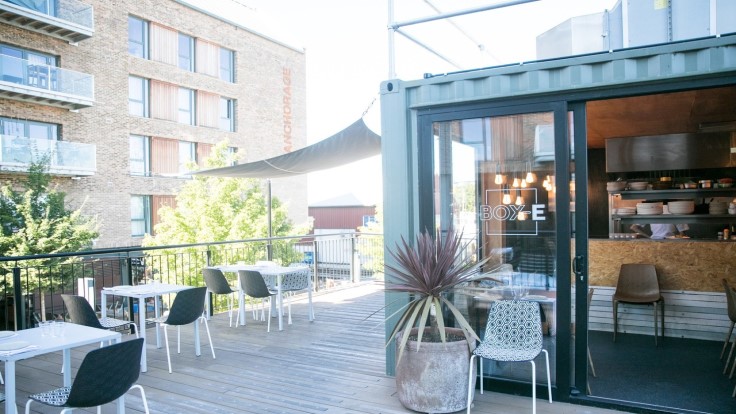 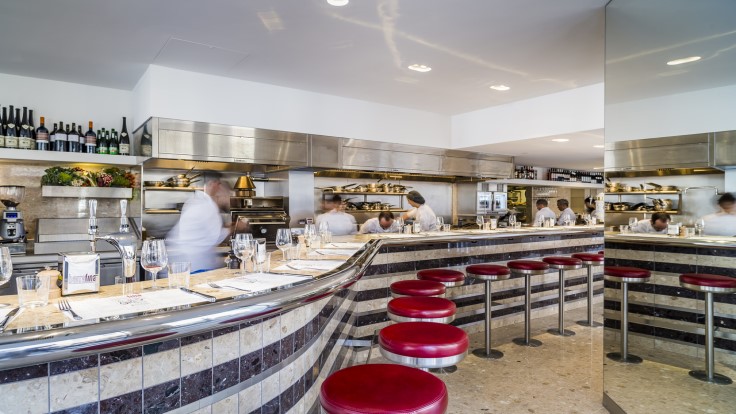 The MICHELIN Guide makes you travel to Malta to discover the treasures of this island, their products and their producers. Following the launch of the first MICHELIN Guide Malta in February 2020, we take a closer look at this popular destination in the centre of the Mediterranean Sea.