They're one of our oldest, most reliable, and most diverse forms of sustenance. With their diverse range of flavors and applications, it's not surprising that beans have become cooking staples in cuisines all over the world.

Here, a primer to seven of the most common types and how to prepare them. 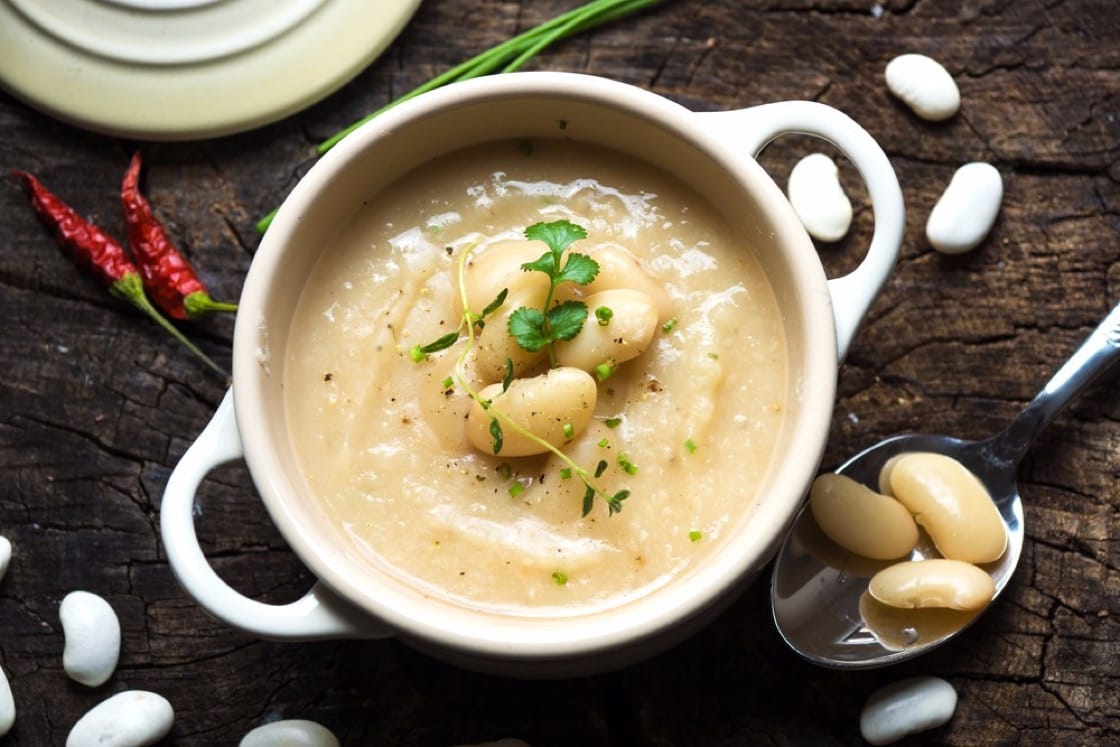 Prep tip: Rinse the beans, put them in a saucepan, cover with an inch of water, season with salt and bring to a boil. Once the water boils, put the lid on and let them soak for an hour off the heat.

2. Fava Beans
Fava beans can be purchased fresh in the pod, dried, canned, frozen, or as a fresh sealed cold pack. Most forms need to be peeled before eating and thus quite a hassle to prep. But if you power through, the result is a buttery, sweet and nutty bean that are marvelous in a fresh salad or charred alongside asparagus.

Prep tip: Unless you buy them canned or in cold packs, fava beans require double shelling. After removing them from their pods, quickly blanch them in generously salted boiling water for a minute and shock them in an ice water bath. This makes the "skin" easy to remove while keeping the beans fresh and green.

3. Kidney Beans
They're so named for the shape they take—the kidney. It comes in a dark red color as well as white; most will know the white kidney bean as a cannellini bean. They're packed full of protein, heart-healthy omega-3 fatty acids and iron, and lend beautifully to a variety of dishes, like pasta e fagioli, minestrone soup and chili con carne.

Prep tip: Dried kidney beans need soaking and should be cooked carefully as they contain toxins on the outer skin, which are rendered harmless by boiling. Canned kidney beans have already been cooked so they simply require draining, rinsing and reheating. 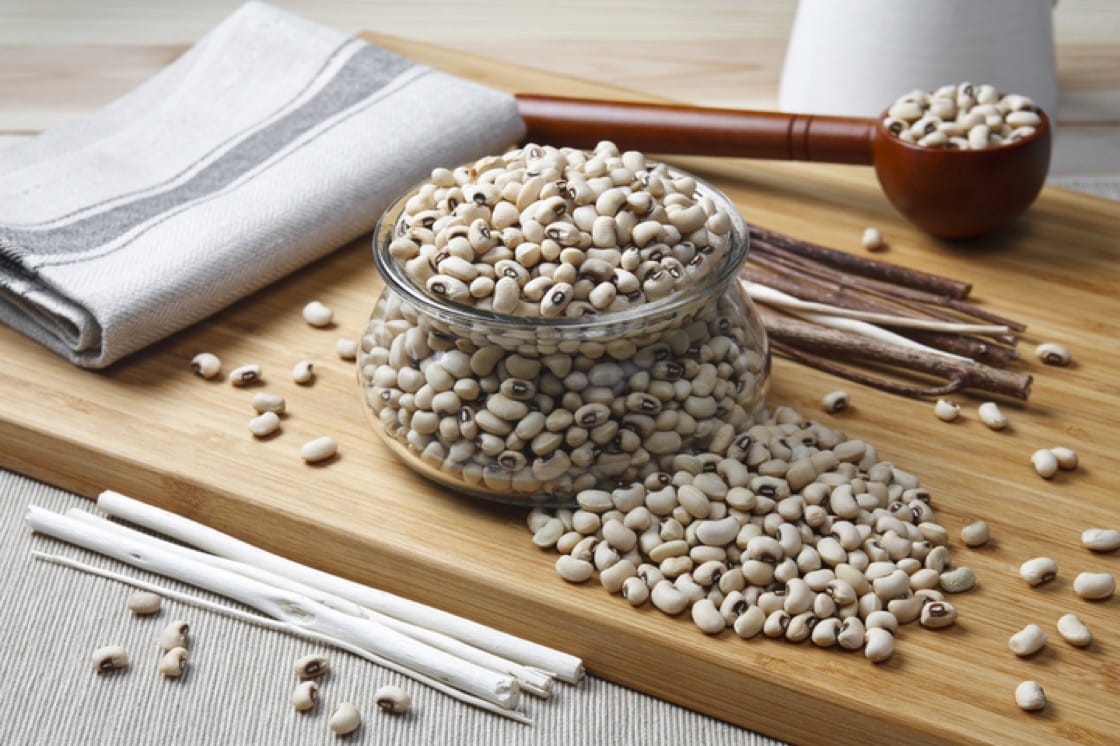 Raw navy beans: smaller than cannelini and rounder than the Great Northern.

4. Navy Bean
Also known as haricot, pearl haricot bean, Boston bean, white pea bean and pea bean, the navy bean is probably the variety that is most commercially-consumed. If you've had a version of an English breakfast, chances are you've had processed navy beans (read: baked beans) smothered in a savory tomato sauce.

Prep tip: Mild in flavor and creamy in texture, navy beans are ideal for absorbing the flavors of other ingredients. Use three cups of water for each cup of uncooked beans. Season the beans with bay leaves, herb sprigs or garlic cloves to the cooking water. 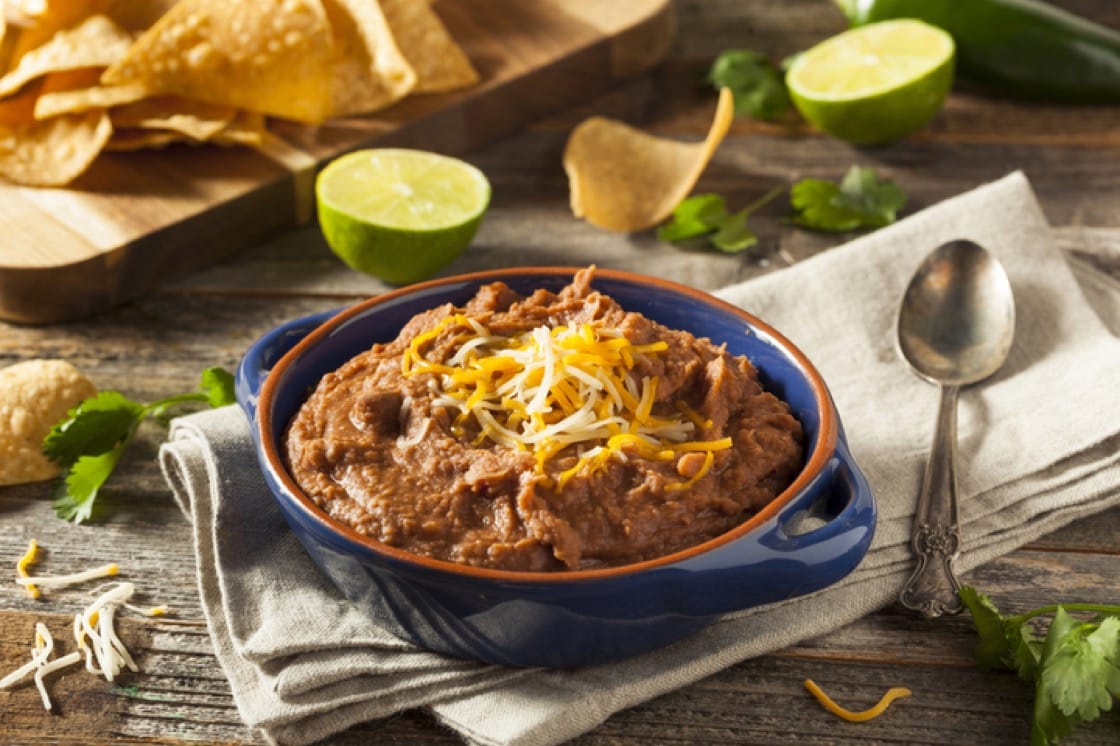 Refried beans: a traditional staple of Mexican and Tex-Mex cuisine.

5. Pinto Beans
In its natural state, the pinto bean is certainly one of the prettiest. Sporting a maroon-speckled exterior, the pinto is so named for its appearance—pinto means "painted" in Spanish.

Prep tip: Pinto beans require soaking for several hours before cooking, so best to do so overnight. In a bind? Add a teaspoonful of baking soda to speed things up. An even quicker method is to bring them to the boil in a pan then turn the heat off and soak them for an hour with the lid on. 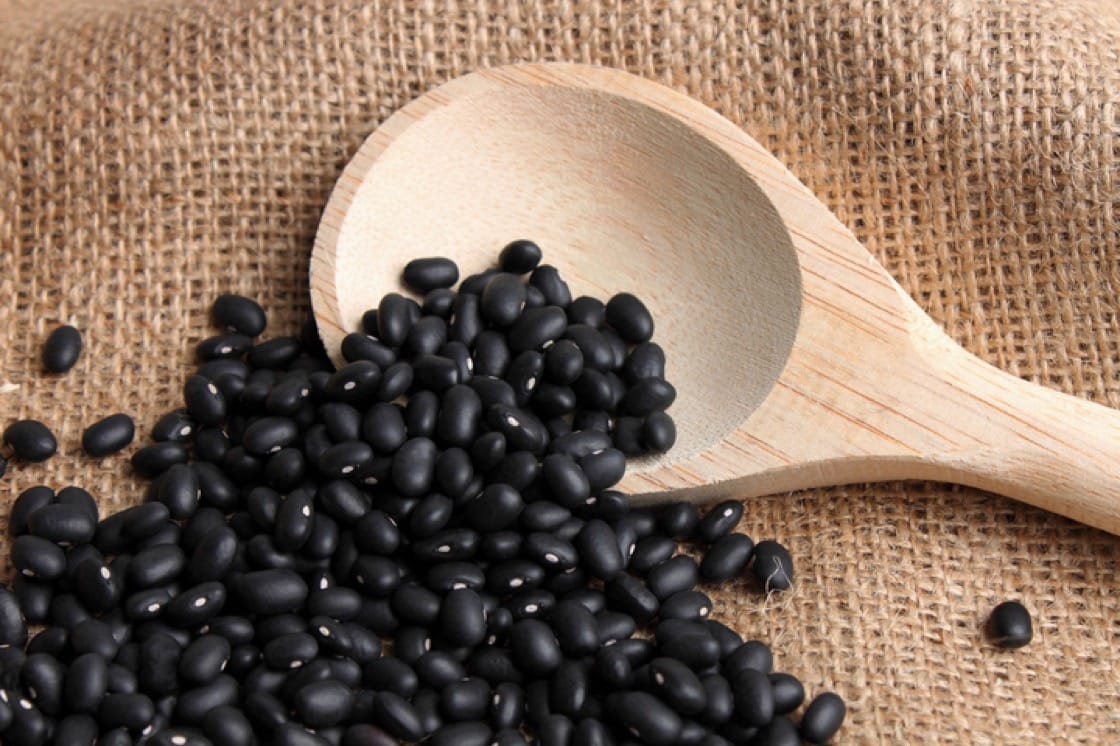 6. Black Bean
Mild, slightly sweet and creamy when cooked, black beans—like pinto beans—are very forgiving and malleable in recipes. From soups and chilis to enchiladas and salads, the possibilities for black beans are seemingly endless.

Prep tip: Also like the pinto, black beans require soaking prior to cooking. It'll take some time to get it prepped for cooking but don't cut any corners. The absence of a pre-soak will leave you with a bowl of pebbles instead of a luscious, creamy stew. A bowl of black beans with some rice, bread, or greens is a meal in itself.

7. Chickpeas
Also known as the garbanzo bean or Egyptian pea, chickpeas are buttery, starchy in texture and nutty in flavor. You'll usually find two main varieties of the bean: the larger Kabuli, which is common throughout the Mediterranean, and the desi, which is grown primarily in India. (Both are delicious.)