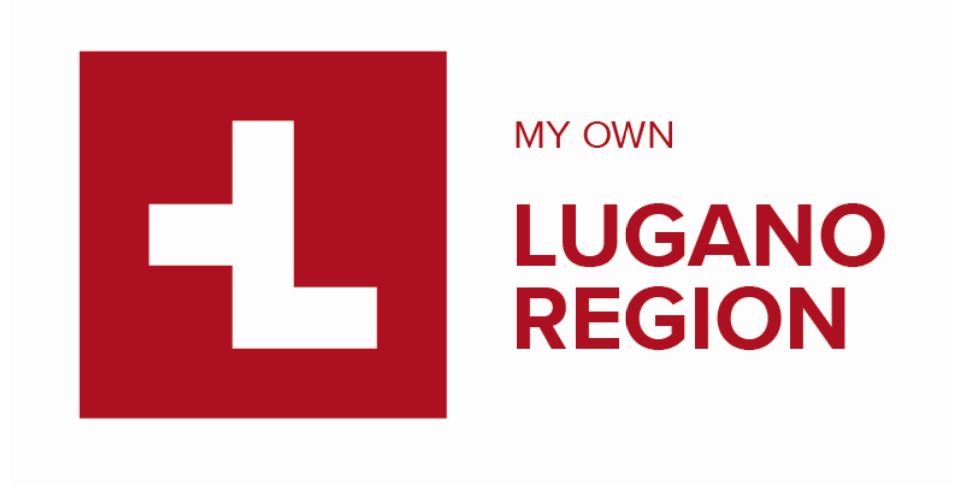 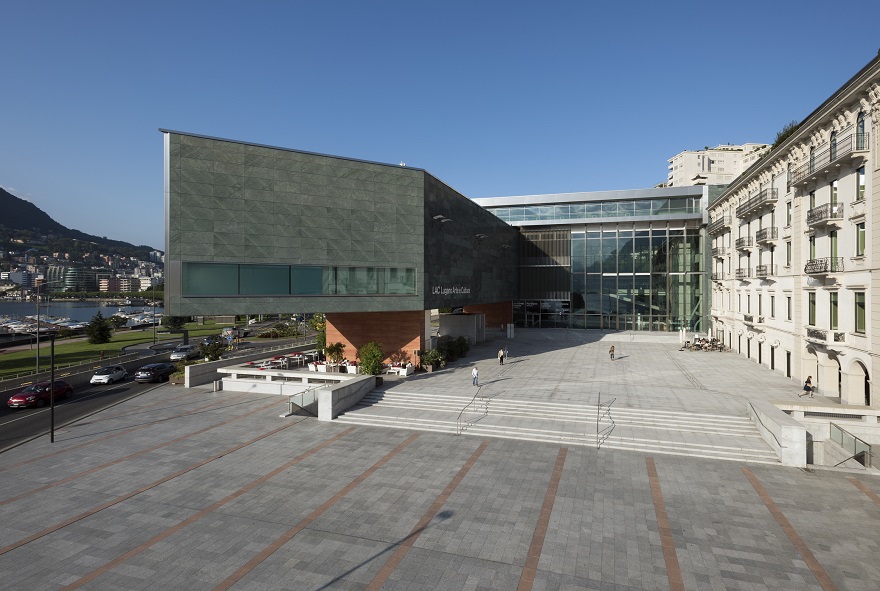 "Switzerland is a popular destination for foodies from all over the world," enthused Gwendal Poullennec, International Director of the MICHELIN Guide. "Travelling and seeing new things are part of our lives, and the same goes for the inspectors." According to Poullennec, this Alpine state, synonymous with a multi-facetted quality of life, attracts many chefs and gourmets from far and wide, and is home to its own unique gastronomy.

The openness and cultural diversity of Switzerland's Mediterranean soul

This diversity is particularly evident in Lugano, a city that is emblematic of Ticino, the Italian-speaking canton dubbed the "Mediterranean soul of Switzerland" on account of its very special charm. Lying on the northern shore of the enchanting Lake Lugano and surrounded by mountains peaking at 1 000 metres, Lugano has always attracted artists with its openness and cultural diversity. Hermann Hesse lived in this university city just two and a half hours' drive from Zurich for many years.

Lugano also encompasses both Italy and Switzerland in culinary terms. Michelin inspectors praise the Galleria Arté al Lago, which has been awarded one Michelin star: "In large, light-flooded rooms, it serves the best Mediterranean cuisine, offset by works of contemporary art. An extremely aesthetic experience!" Fresh fish and seafood can be enjoyed at Badalucci, run by a southern Italian team. Seven Lugano is a trendy restaurant on the top floor of the casino building, offering international specialities and a picturesque view from the lake terrace. 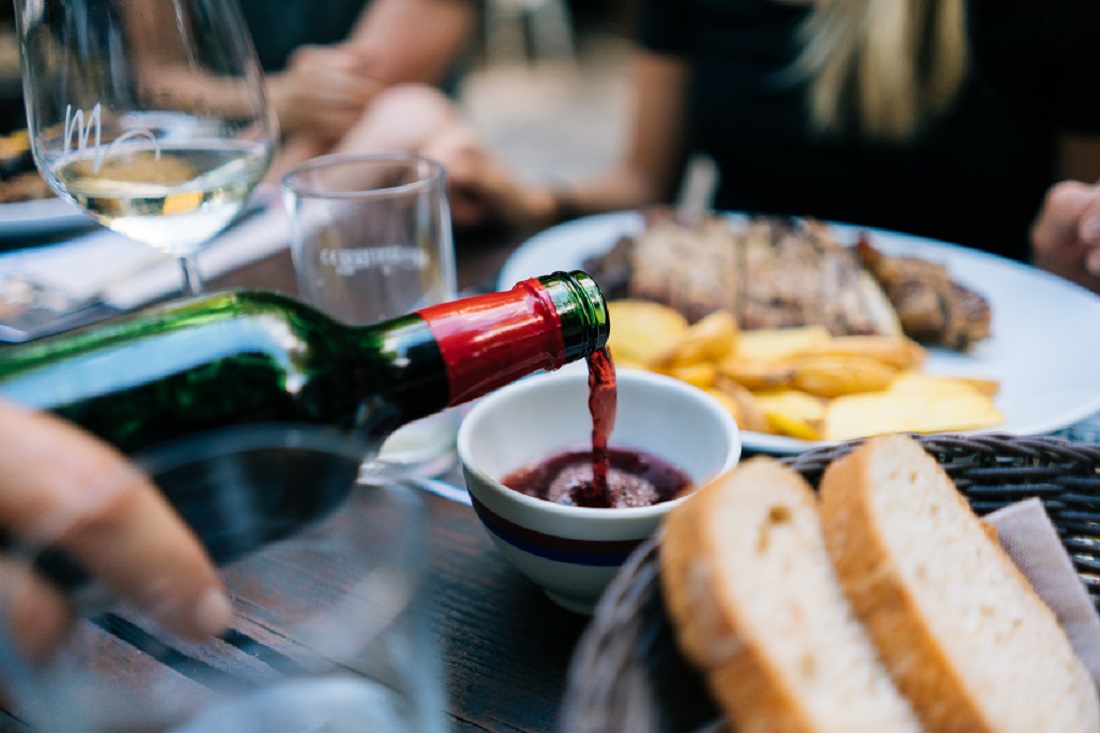 The cuisine is strongly influenced by Italian tradition: risotto with luganiga, a long coiled sausage, is typical of the region. One traditional dish is braised beef Brasato with polenta in red wine sauce. A Ticino platter of cheese, various cold cuts, salami, sausage and ham from the region is often served as an aperitif or starter. Torta di pane, Ticino "bread cake", is a sweet delicacy.

Ticino is characterised by the variety of its produce: fresh fish from Lake Lugano is very popular, especially zander. Marroni – sweet chestnuts you can sample in the chestnut woods in autumn – are typical of the region. They are used in several dishes, jams and also desserts. Swiss wine is internationally a well-kept secret, for example red Merlot from Ticino. But white Merlot is also very popular and available for tasting in various wine cellars throughout the region.

Nature, cuisine, culture and architecture make a trip to Lugano more than worthwhile. The Swiss-Italian amalgam is also evident in the architecture. Numerous museums, impressive churches and the beautiful old town entice visitors to stroll and shop, while this blend of la dolce vita and Swiss precision are summed up by the view of snow-covered peaks and the palm trees by the lake. Browse the market and the exclusive boutiques of the Via Nassa, sip an espresso or have a meal at one of the many cafés, bistros and restaurants on the Piazza della Riforma with its pastel-coloured neo-Classical palazzi. The Grand Café Al Porto is famous for its pastries, while Caffè Federale has been around since the political debates of 1870, when it was the conservatives' haunt and liberals were personae non gratae.

Worth a trip any time of the year

With around 2 300 hours of sunshine a year and two mountains – Monte San Salvatore and Monte Brè – providing shelter, the climate here is pleasantly mild, even in winter, when the mountain peaks are covered in snow. Blessed in spring with a fantastic array of flowers, in summer with sun-kissed beaches on the lake and in autumn with a splendid sea of colours, Lugano is almost like a new travel destination from season to season, and always amounts to a special experience.

Lugano has something for everyone, whether holidays with children or romantic breaks for two. For an active holiday, there are hiking trails of various levels of difficulty, funiculars that take you up into the practically unspoilt nature of the mountains, the 250m-long San Salvatore via ferrata, as well as the most extensive mountain bike network in Switzerland.

Useful information:
With the Ticino Ticket, available to all visitors staying in hotels, youth hostels or campsites, you can travel free of charge on public transport throughout Ticino and also get discounts on many tourist attractions, as well as on the mountain railways.

We kindly ask you to read up on the Swiss Confederation's regional regulations before you travel.

In view of the constantly changing situation, we recommend that you check opening hours and for any restrictions directly with the relevant partner.
https://www.luganoregion.com/de/informationen-zum-coronavirus
The tourist information offices can be reached by telephone on +41 58 220 65 00. You can find current information on the contact page.

This post is brought to you in partnership with Lugano Region

Reaching for the Mount Olympus of the culinary world

The MICHELIN Guide hails Andreas Caminada's "incessant inventiveness". As he is also extremely successful in promoting young talent, he was awarded the MICHELIN Mentor Award.

At Pavillon, Marc Almert combines flavours of the world and of the Swiss mountains

The young sommelier from Pavillon, the 2-MICHELIN-star restaurant in Zurich, had already proven his skills in recognised competitions, before crowning his achievements with the MICHELIN Sommelier Award 2020.