This French restaurant has been in existence for over half a century and has written its name in the history of São Paulo gastronomy thanks to its soufflés, which for many years have been considered the best in the city. The current chef, the grandson of the founder, continues the family tradition by offering cuisine whose roots are steeped in French culinary tradition. Signature dishes include the octopus with pesto, cous cous and candied tomatoes, and the legendary Gruyere cheese soufflé. 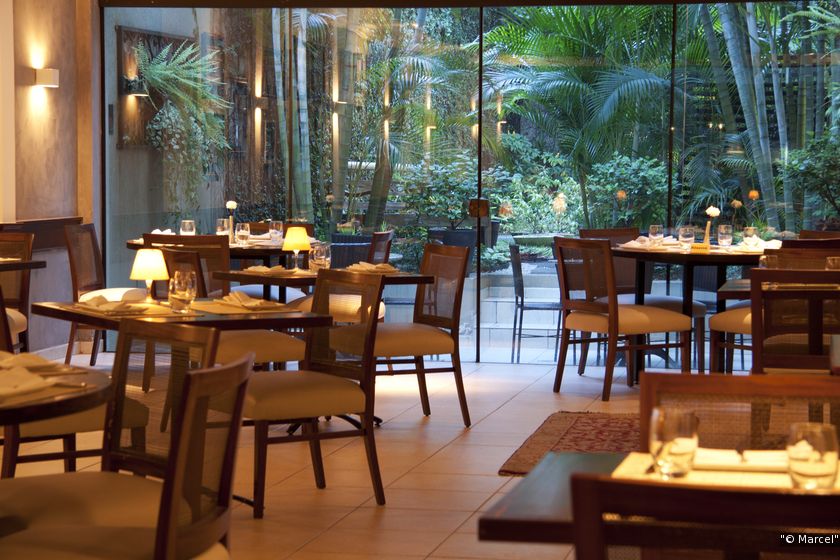 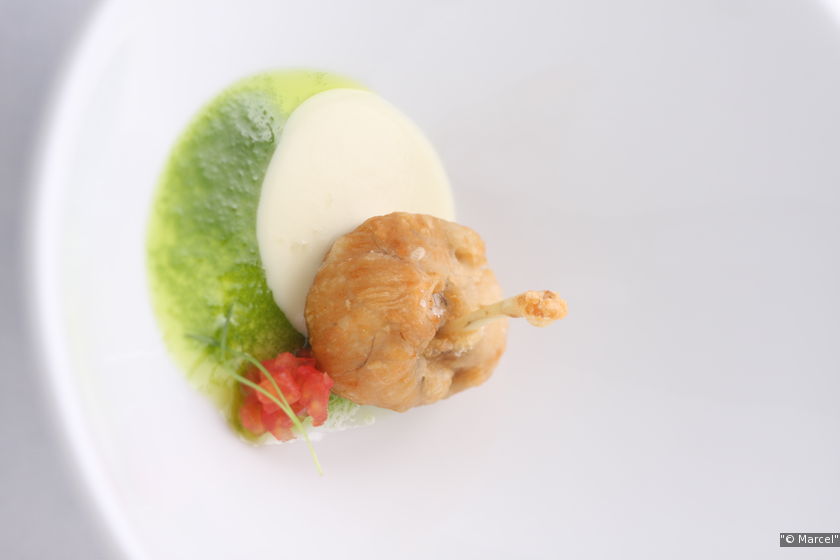